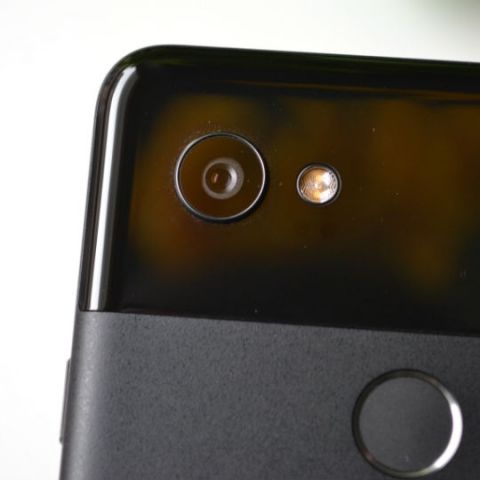 With the update, developers can build camera apps that not only use the HDR+ mode but take advantage of the chip to enhance processing speeds. The Visual Core chip is an octa-core image processing unit (IPU) that handles HDR_ photos at 5x faster speeds, according to Google. The company also claims it will consume one-tenth of the energy in the process. It has a single cortex-A53 core inside, with 512 arithmetic logic units.

To download the update, you have to be signed up to Google's Android beta program and have one of the Pixel 2 devices. The official release of Android 8.1 is expected in December, so that's when you will get the update if you're not enrolled in the beta program. At that time, Android 8.1 will be coming to the Pixel 2, Pixel 2 XL, Pixel, Pixel XL, Pixel C, Nexus 5X and Nexus 6P.

Apart from activating the Visual Core chip, the update also adds "near-final Android 8.1 system images to Pixel and Nexus devices." Google recommends that developers test their apps for Android 8.1 now, given that the official release is imminent. The company recommends Android Studio 3.0 for those looking to "build with Android 8.1".