The update has been rolled out globally, at least for the One X. HTC Source is reporting that users in India, Russia, Philippines, U.K., Argentina, Peru and Brazil have started receiving the update, with the other countries expected to get it very soon. 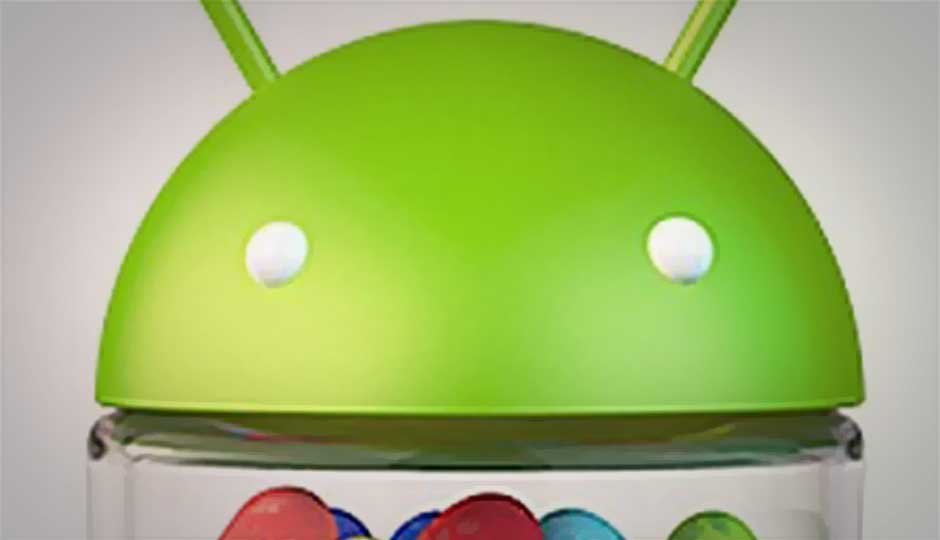 Sometime in October, HTC had announced that the One X and the One S would be getting the Android 4.1 Jelly Bean update. Users in some countries were lucky, including Singapore and Taiwan in Asia, to get the new update on their phones. But, there was silence on when the rest of the world will get Android 4.1 on their phones.

Now, the promised update has been rolled out globally, at least for the One X. HTC Source is reporting that users in India, Russia, Philippines, U.K., Argentina, Peru and Brazil have started receiving the update, with the other countries expected to get it very soon.

Once installed, the update for the One X and One S will bump up the OS version to Android 4.1.2. The bad news is that Android 4.2 Jelly Bean has already overtaken this OS version. Being more of a case of better late than never, users can download this Over the Air (OTA) on their phones. Prior to the main update file, you will get a small 1.6MB patch that will prep the phone for the upgrade. Once that process, and restarting the device is done, there will be a 365MB update, which brings in the new operating system on the device.

If you happen to own an HTC One X, then we would urge that you regularly check for the updates manually, even though you may have automatic update checks enabled. Before that, do backup your data, just to be on the safe side. If you are a One S user, sadly, there is still some more waiting for you. But, you can take some hope from the fact that with One X series of updates now out of the way, the One S is surely next in line. If you have updated your One X already, we would like to hear from you about how the phone feels now – performance, battery life and any changes over the previous OS version. Please share your findings in the comments section below.