Apple will sell iPhones, iPads and Apple Watch on Amazon's website across 8 countries 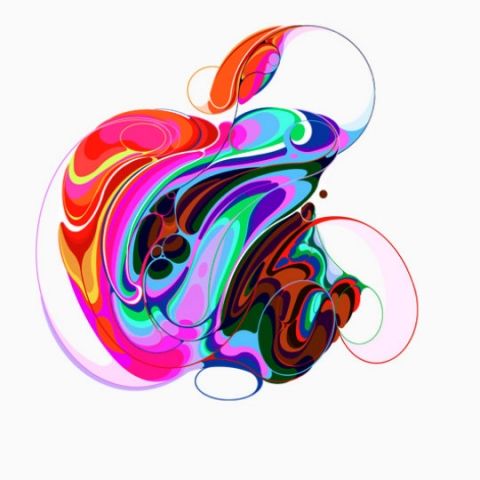 Amazon has struck a deal with Apple which will see the Cupertino company sell iPhones, iPads and Apple Watches directly on the online e-retail platform. According to CNET which broke the news of the deal first, Apple will directly sell some of its products directly on Amazon’s portal across 8 countries, including India.

Apple’s products have long been available on Amazon India’s website, but that has always been through third-party sellers. Due to this, Apple products were often sold at a much lower price than their MRP, something that Apple started to have a problem with in India. According to the new deal, Apple (and its authorized resellers) will directly sell Apple’s products via Amazon, allowing for stronger price control. As part of the deal, only Apple or Apple authorized resellers will be allowed to sell Apple and Beats products on Amazon, meaning it is possible that the days of steep discounts on Amazon might be over.

Unfortunately, as of now, the deal does not include Apple’s computers like the Macbook series or the iMac. Regardless, this deal could serve as a boost to both Amazon and Apple. Apple has seen the sales of its iPhones plateau across regions, with revenue only rising thanks to significantly higher prices. Increasing the reach of Apple’s devices to people via Amazon could serve as a boost in sales and control unwarranted price drops while also addressing buyers’ concerns about the authenticity and warranty status of whatever it is that they’re buying. It would be great to see the deal also include Apple’s genuine accessories such as cases, cables and Apple Watch straps also be sold on Amazon, given that they are generally limited to in-store purchase, and even then, stocks are very limited.

According to CNET, the deal has only just been made and it will be a few weeks before we see Apple officially start selling its most popular products on Amazon.