Amazon Prime Day 2020 ends at midnight on August 7. Today is the last day to avail these deals on mobile phones. Prime Day has seen more than 300 product launches 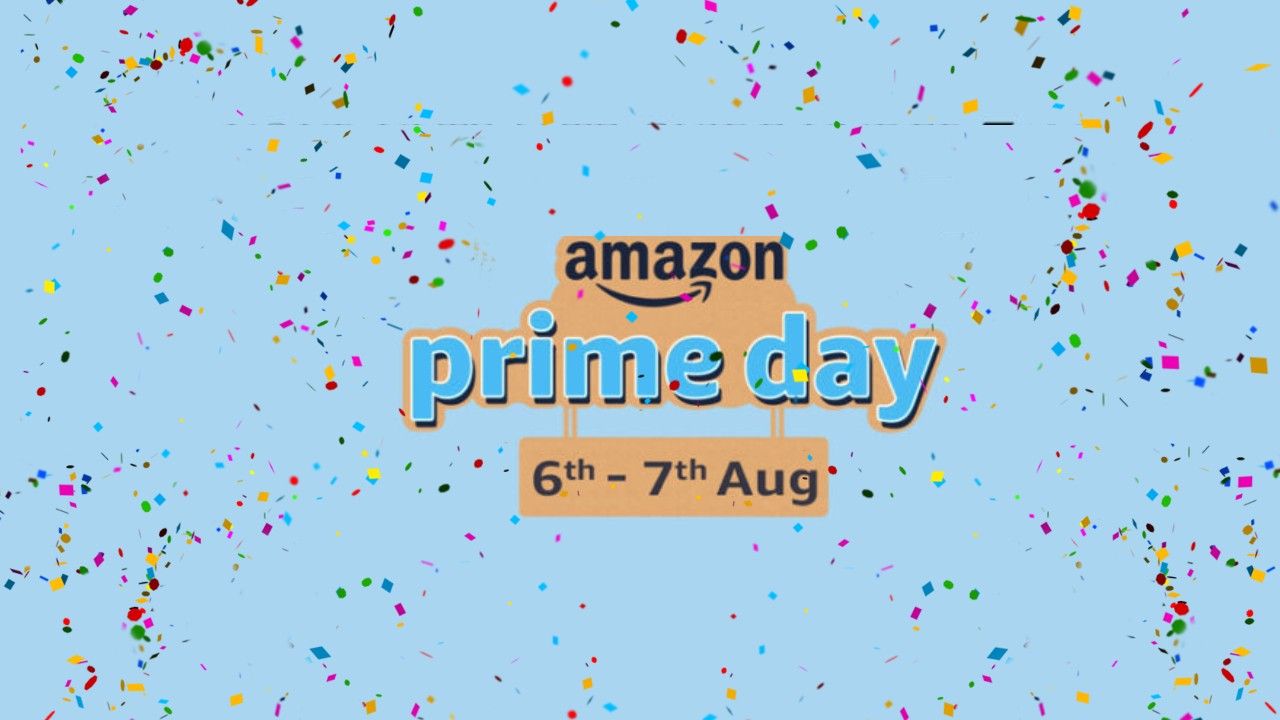 Amazon Prime Day 2020 is finally here with tons of deals and offers across different categories such as mobile phones, electronics, laptops, cameras, TVs, appliances and more. The Prime Day 2020 kicks off on August 6 and is a two-day shopping event by the e-commerce giant for its Prime members.

Amazon Prime Day 2020 is set to offer up to 40% off on mobile phones and accessories, so if you were looking to get yourself a new smartphone, the Prime Day could be a great chance to buy that phone you have been eyeing from a while now. Moreover, Prime Day 2020 will also witness over 300+ product launches from brands like OnePlus, Xiaomi, Samsung, Honor and more. Amazon has also partnered with HDFC Bank and is offering a 10% discount for customers using HDFC Bank debit and credit cards. Additionally, buyers can also unlock Prime Day rewards and get more discount on products. Let’s take a look at the best deals and offers on mobile phones during Amazon Prime Day 2020.

Some of the best deals on smartphones include the OnePlus 7T that comes with a powerful processor, fluid high refresh rate display and will be available at Rs 35,999. It usually retails for Rs 39,999 and Amazon is also offering an extra Rs 2,000 off on exchange of old smartphone.

Next up, the Apple iPhone 11 has been teased to be available at its lowest ever price yet with Rs 10,000 off. The final price will be revealed as soon as the sale goes live but usually, it sells for Rs 68,300.

Xiaomi Redmi 8A Dual will be available to purchase during the Prime Day at Rs 7,499 which is a discount of Rs 1,000 on its original selling price. The phone comes with dual cameras on the back, a 5,000mAh battery and is great for people looking to own their first smartphone.

Samsung Galaxy M01 that’s usually priced at Rs 9,999 will be available at Rs 8,999 during the Prime Day sale. It comes with an AMOLED screen, 4,000mAh battery and dual cameras on the back. The Galaxy M11 will also receive discounts during the sale and will be available at Rs 10,999 down from Rs 12,999. Apart from that, Amazon is also offering No Cost EMI offers for Samsung Galaxy M21 and Oppo A5 2020.

If you’re in the market looking for a mid-range smartphone, there are many options and deals on some of the most popular mid-range mobile phones. The Samsung Galaxy A21s will be available to purchase for Rs 17,499 during the sale as opposed to its regular price of Rs 19,999 while the Galaxy A31 will sell for Rs 20,999 for the base variant down from Rs 23,999. The Galaxy A51 is also receiving a discount of Rs 3,000 bringing its price to Rs 26,999.

The Honor 9X will also go on sale during the Prime Day starting at Rs 15,999 after getting a discount of Rs 4,000 on the base variant. Interested buyers can also have a look at Xiaomi Redmi K20 Pro that starts from Rs 22,999 and Amazon is also offering No Cost EMI options on Samsung and Xiaomi phones.

OnePlus 7T Pro is one of the flagship smartphones to get a discount of up to Rs 7,000 during Prime Day 2020. It usually retails for 47,999 but will be up for grabs at Rs 43,999 between August 6 and 7. Moreover, buyers can also avail an additional Rs 3,000 off on exchange of their old smartphones.

There are many smartphones that will go on their first sale during the Prime Day sale on Amazon including OnePlus Nord, Samsung Galaxy M31s and more.

OnePlus Nord will go on an open-sale from August 6 and starts from Rs 24,999 in India. The Galaxy M31s starts at Rs 19,499 and comes with a 64MP quad-camera setup on the back. Xiaomi’s newly launched Redmi 9 Prime is also slated to go on sale during the Prime Day starting at Rs 9,999.

In addition, Redmi Note 9 is being launched in a new Scarlet Red colour option on August 6 and is priced starting at Rs 11,999. The Honor 9A is also going on sale for the first time at Rs 8,999 which is a Rs 1,000 off on the launch price.