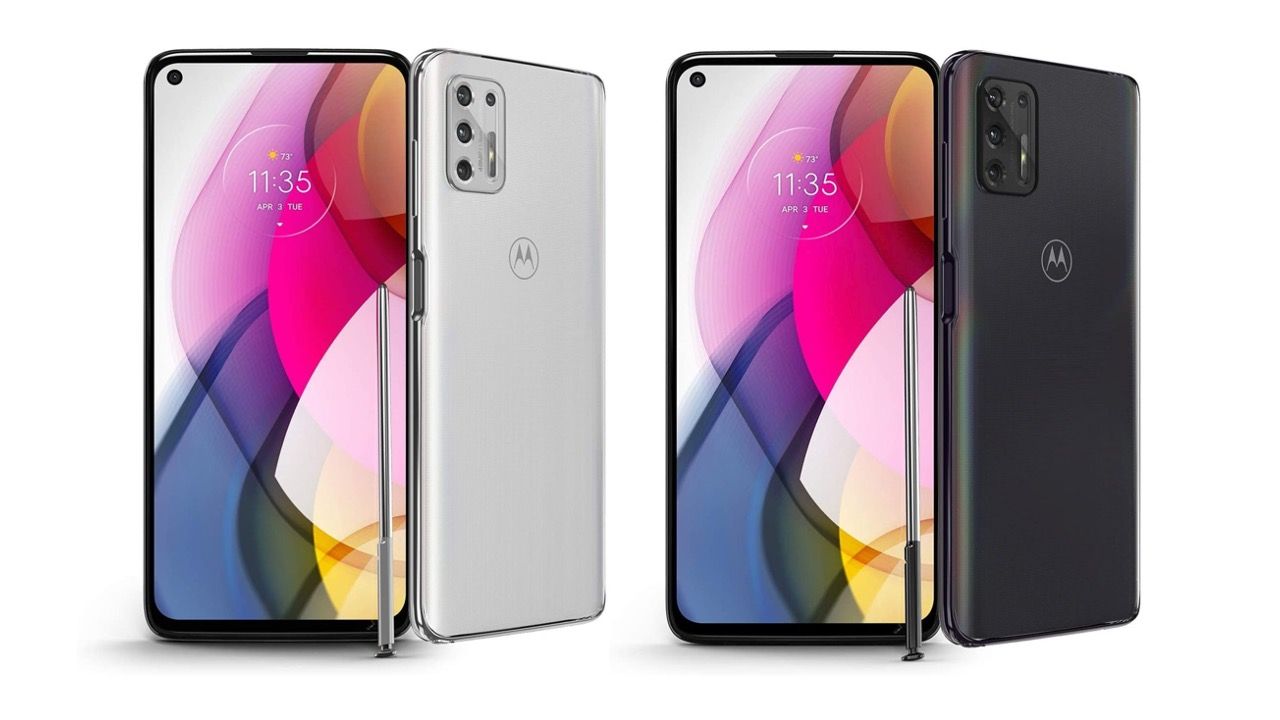 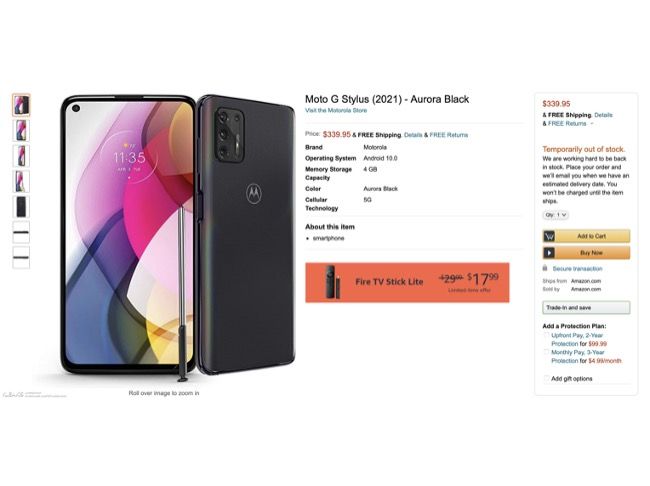 The Moto G Stylus (2021) listing on Amazon was spotted by many people but was soon taken down. However, eagle-eyed users were able to take screenshots of the listing revealing key details such as the price and specifications of the phone. Folks over at Gizmochina also managed to grab a picture of the phone in two colourways. Here’s a brief look at the leaked specifications and pricing of the Moto G Stylus (2021). 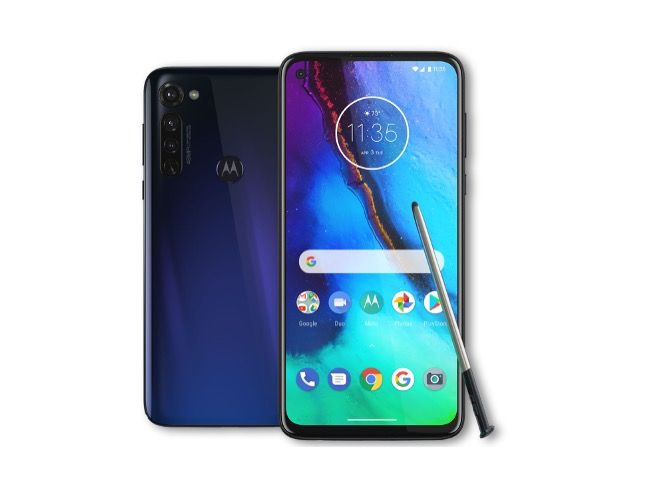 The Moto G Stylus (2021) is rumoured to feature a 6.81-inch Full HD+ (2400x 1080 pixels) resolution display with a punch-hole cutout for the selfie camera. The phone comes with a stylus that goes into a slot at the bottom. It is expected that the phone will have a water-repellent coating to prevent water ingress. As per the listing, the phone will be offered in two colours, Aurora Black and Aurora White options to choose from.

The phone is expected to be powered by the Qualcomm Snapdragon 675 processor with an octa-core CPU and Adreno 612 GPU. This will be paired with 4GB of RAM and 128GB storage with the option of memory expansion via microSD card slot. The phone will likely run on Android 10 out-of-the-box with some Motorola customizations.

The Moto G Stylus (2021) could have a quad-camera setup on the back that consists of a primary 48MP camera with an f/1.7 aperture, an 8MP ultra-wide-angle camera, 2 MP macro camera and a 2MP depth sensor. On the front, there is a 16MP selfie camera housed within the waterdrop notch cutout. The rear cameras can likely record in 4K UHD and support EIS.

It has a side-mounted fingerprint sensor as opposed to the rear as the ‘batwing’ logo doubles up as the reader. The Moto G Stylus (2021) is equipped with a 4,000mAh battery that supports 10W fast charging out-of-the-box.

According to the leaked listing, the Moto G Stylus (2021) could be priced at $339.95 in the US. This could be the actual price or a placeholder as the company could be testing a premature listing for the phone. Nevertheless, we expect to hear more about the new Moto G Stylus soon as we enter into 2021.