Apple was earlier expected to launch two iPhones with OLED displays and one with an LCD panel but the new report suggests that the company will launch all three models with an OLED display. 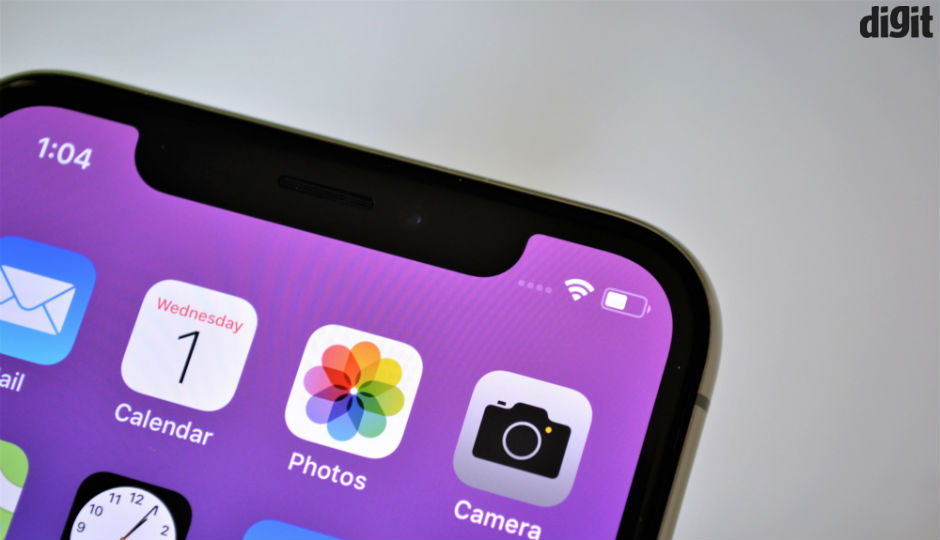 In November last year, the well-known Apple analyst Ming Chi Kuo reported that the company is planning on launching three iPhones in 2018, two of which will sport OLED displays similar to the iPhone X and one could be slightly inexpensive as it could feature an LCD panel. Now, a new report from Reuters suggests that Apple has decided to embed OLED panels on all the upcoming iPhone models. The report cites information garnered from multiple unnamed industry sources and hints that due to this decision, stocks of Japan Display, one of the main suppliers of iPhone liquid crystal display (LCD) screens, has tumbled by as much as 20 percent as the company was speculated to provide LCD displays for one of the upcoming iPhone.

As per a previous report, Apple is tipped to launch the three new iPhones in the second half of 2018. There will reportedly be two OLED models with 6.5-inch and 5.8-inch display-variants and the one which was expected to come with an LCD display now, going by the new report, feature a 6.1-inch OLED panel. It is speculated that the upcoming 5.8-inch iPhone will be the successor to the iPhone X, whereas the larger 6.5-inch variant could be its Plus model. Additionally, the 6.1-inch model is speculated to be priced around $550 (Rs 37,300).

Apple's current iPhone lineup includes the iPhone 8 and the iPhone 8 Plus, both of which come with LCD displays. The flagship iPhone X however, is equipped with an OLED display. A recent report also tipped that LG Display is facing manufacturing issues for smartphone OLED panels. LG Display is expected to deliver 20 percent of total displays for the upcoming Apple iPhones expects to ship with OLED panels. It is speculated that due to manufacturing issues, the company is falling behind on its production schedule, prompting people within Apple to wonder whether the company would be able to deliver the displays in time.