Airtel planning to launch another affordable 4G smartphone at Rs 1,699 in partnership with Lava

Airtel is working with Lava to launch another affordable 4G smartphone at an effective price of Rs 1,699. The smartphone will come bundled with data and voice benefits and users will have to make mandatory recharge to get cash refund. 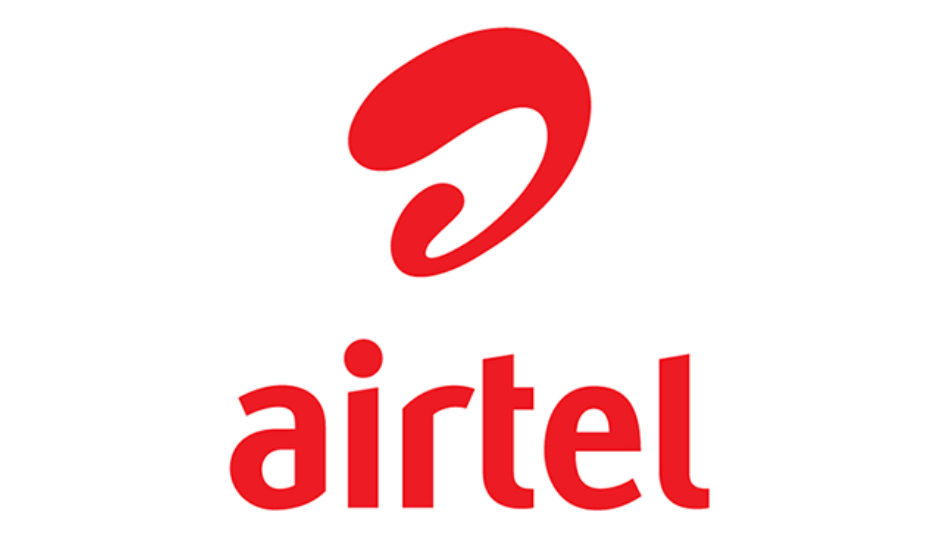 Airtel planning to launch another affordable 4G smartphone at Rs 1,699 in partnership with Lava

The company is now planning to launch another affordable 4G smartphone at an effective price of Rs 1,699. According to 91mobiles, India's leading telecom service provider is planning to partner with home-grown smartphone maker Lava for this particular device. The handset will come bundled with data and voice benefits and will have a retail price of Rs 3,500. Like the Karbonn A40 Indian, Airtel plans to provide a cashback at fixed intervals and bring the effective price of the smartphone down to Rs 1,699. However, those buying the 4G enabled smartphone from Lava with Airtel connection, will have to buy mandatory recharges to get the cashback.

The report says that Airtel's affordable 4G smartphone with Lava will feature a 4.5-inch or 5-inch display. The Karbonn A40 Indian, on the other hand, features a smaller 4-inch display, a 1.3GHz quad-core processor, 1GB RAM, 8GB internal storage, 2MP rear camera, VGA front camera, Android 7.0 Nougat and a 1,400mAh battery. The new smartphone from Lava should have specifications similar to that of Karbonn A40 Indian. 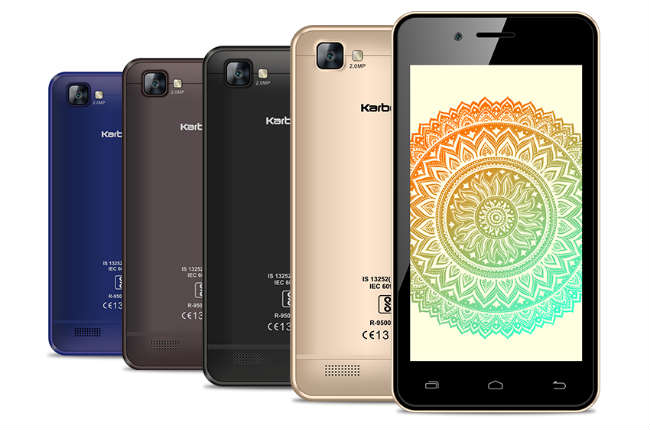 With the launch of Jio's 4G services in September last year, the telecom service providers engaged themselves in a bitter tariff war. With the launch of the JioPhone, telecom companies are getting into a battle for offering the cheapest 4G smartphone. Vodafone also joined the fray yesterday with the launch of Micromax-made Bharat 2 Ultra at Rs 999. BSNL also partnered with Micromax to launch the Bharat 1 4G smartphone at Rs 2,220.