Bharti Airtel has announced what it brands as the world's first intercontinental roaming service, which enables Airtel users in Africa to enjoy free incoming calls in South Asian countries such as India, Sri Lanka and Bangladesh. 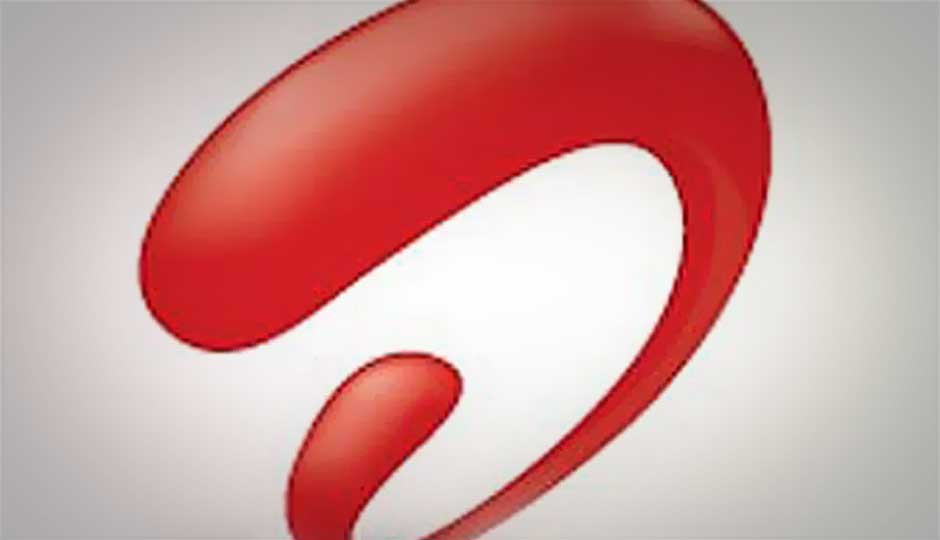 Bharti Airtel has announced what it claims to be the world's first intercontinental roaming facility, which enables Airtel users in Africa to enjoy free incoming calls in South Asian countries such as India, Sri Lanka and Bangladesh. Airtel's offer is available for 17 countries across Africa.

Airtel users in Africa will be automatically provided this service and hence need not to register or buy new SIM cards. Airtel, which also claims to be the fourth largest telecom operator, says the plan will ensure its customers in Africa can use roaming services at affordable rates in the Indian sub-continent.

Andre Beyers, chief marketing officer at Airtel Africa says, "Airtel's One Network now gives our customers the ability to drastically reduce roaming charges whilst travelling within and across the two continents. Our goal is to provide affordable and relevant mobile communication solutions across borders."

Airtel's new intercontinental roaming service comes months after the telecom operator launched local outgoing calls for Indian customers at Re.1/min while travelling in Sri Lanka and Bangladesh. The plan allows users Airel users in India to enjoy call rates as low as Re. 1/min. However, the incoming calls are charged at Rs. 10/min. The offer is available for both pre-paid and post-paid Airtel customers.