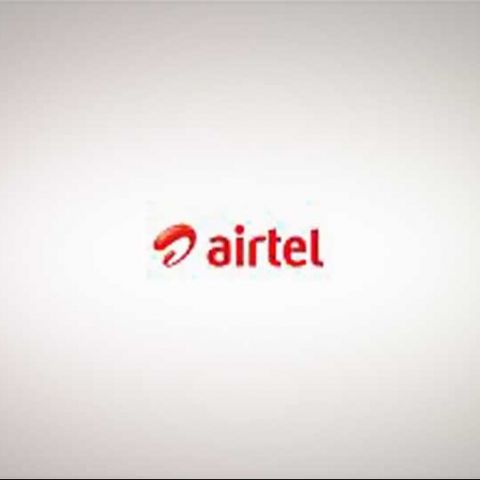 "As we take the lead in launching international video calling on 3G in India, this marks the beginning of a new era of next generation communication in the country -- one that will help mobile customers break the barrier of boundaries and instantly connect with their personal and business network across the world," says Atul Bindal, president, mobile services, Bharti Airtel.

"Given the high demand of video calling services seen since the launch of Airtel 3G services, we are confident that our customers will see great value from the availability of this capability for international calls as well," he further adds.

An Airtel 3G customer in India can make video calls to in USA, Canada, Bangladesh for just Rs.14 per min. Similarly, video calls to UAE, Singapore, Malaysia, Saudi Arabia and Oman are priced at Rs. 20 per minute.

It's notable that both the caller and the called customer have to be on a 3G network and have a front-camera in their 3G handset to enjoy international 3G video calls.