Airtel has released Airtel Wi-Fi Calling. A VoWi-fi service. The feature is only available only in Delhi and the surrounding NCR region. Airtel plans on rolling out the service in out cities in the coming months 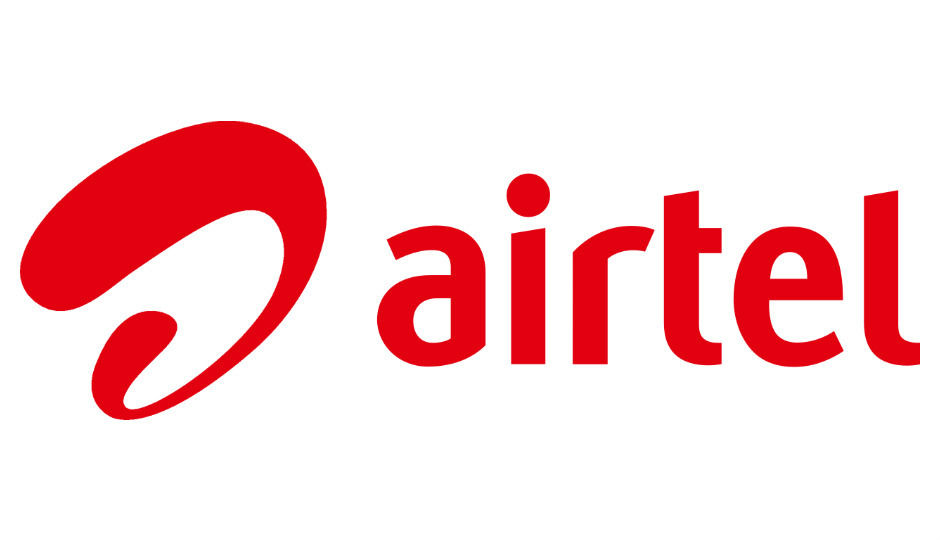 Airtel is pre-emptively gearing up for the upcoming battle between the three telecom giants in India by releasing its version of VoWi-fi (Voice-over Wi-fi) called Airtel Wi-Fi Calling. As of writing this article, the service is only available in the Delhi NCR region but Airtel has said that the service will be gradually rolled out to cities like Chennai, Begaluru and Hyderabad soon. Other telcos like BSNL have also gotten wind of the feature and have been testing it out in a number of places. Airtel has also released the list of smartphones that will be compatible with the new service. Apple, Samsung, Xiaomi and OnePlus are among the phones that will receive the feature.

From what we know of the service, the quality of calls should be clearer than the standard calling options. Users will not need an app or log in separately to use the service. Here is a step by step procedure to enable the option on your device.

Head on over to your SIM settings and enable the VoLTE option
Also enable the Wi-fi calling feature
Restart device.

It’s that easy. Just remember that unless you live in the Delhi NCR region, you will not be able to use the service.

Here are the different phones that support the feature. Check the list to see if your device is compatible.