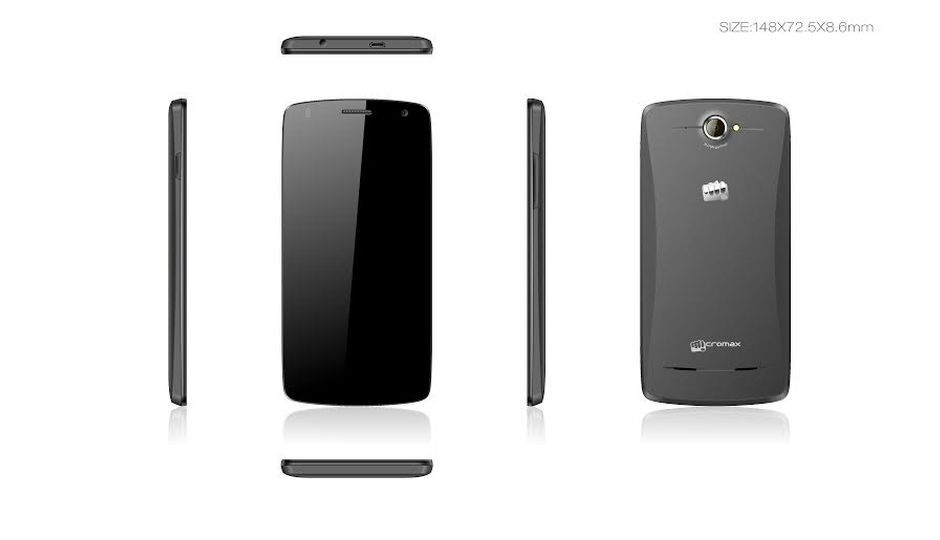 Aircel in coordination with Micromax has launched a new Android smartphone – Canvas Beat. Priced at Rs. 9,999, the new Micromax smartphone comes bundled with Aircel's data, apps and voice offers. Touted as the first 3G music smartphone, the Canvas Beat will be exclusively retailed by Aircel for its customers.

“Aircel has always been at the forefront of data revolution by offering innovative products and services to its customers. The upsurge in 3G data requires smartphones and devices of a substantial screen size and relevant content and applications. We are delighted to launch Canvas Beat, industry’s first 3G music smartphone which is packaged with right content developed especially for music lovers and will offer unified music experience to them,” Mr. Anupam Vasudev, Chief Marketing Officer, Aircel.

“With the launch of Canvas Beat, Micromax reinforces its commitment to democratize technology for the masses by collaborating with Aircel to offer our consumers exciting data packages, thus driving data usage in the country. This partnership will prove to be an amalgamation of Aircel’s data offerings and Micromax’s hardware capabilities, enabling millions of Indian consumers with seamless connectivity,” says Mr. Vikas Jain, Co-Founder, Micromax.

Aircel's new smartphone initiative is part of the ongoing efforts from the telecom operators to capitalise the smartphone wave in India. In the past, Aircel has tied up with Micromax to offer bundled data, voice and content packages with Micromax devices. Bundled data plans or an operator-exclusive smartphone allows the operator to expand data adoption in the country as well as reach out to the first-time smartphone users.

Read: How telcos should capitalise on the smartphone boom in India