After Asus, Realme, Vivo and Black Shark tease phones with Snapdragon 855 Plus 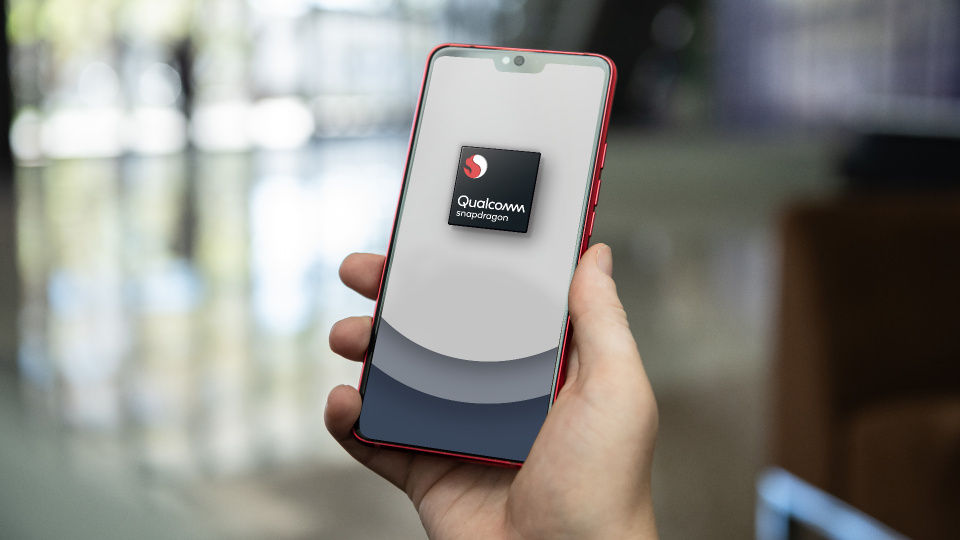 After Asus, Realme, Vivo and Black Shark tease phones with Snapdragon 855 Plus

Qualcomm took the world by surprise when it announced the Snapdragon 855 Plus chipset, an overclocked version of the original Snapdragon 855 mobile platform this week. Following the announcement, Asus said that the upgraded chipset, which is primarily aimed at gaming phones, would debut on the upcoming Asus ROG Phone II. On the heels of this development, other companies like Black Shark, Realme, Vivo, Nubia, and Lenovo have teased phones that will feature with latest Qualcomm flagship offering.

All the above-mentioned OEMs have teased the phone on their respective Weibo handles. Interestingly, Realme will offer its first phone Qualcomm’s flagship processor. As far as Black Shark, Vivo’s spin-off brand IQOO, Nubia and Lenovo are concerned, these companies already have phones running on the Snapdragon 855 SoCs. In fact Lenovo was the first company to debut a phone with the Snapdragon 855 processor.

Unfortunately, none of these companies have given out information or a timeline about when they will they launch their respective phones with the Plus version of the Qualcomm Snapdragon flagship. ZTE’s subsidiary Nubia, however, has confirmed that it will 'soon' update its Red Magic 3 handset with the latest Qualcomm chipset. Some of the other phones that are powered by the flagship mobile platform are the Samsung Galaxy S10 Series (in some markets), Asus 6Z, Redmi K20 Pro and Oppo Reno 10X Zoom.