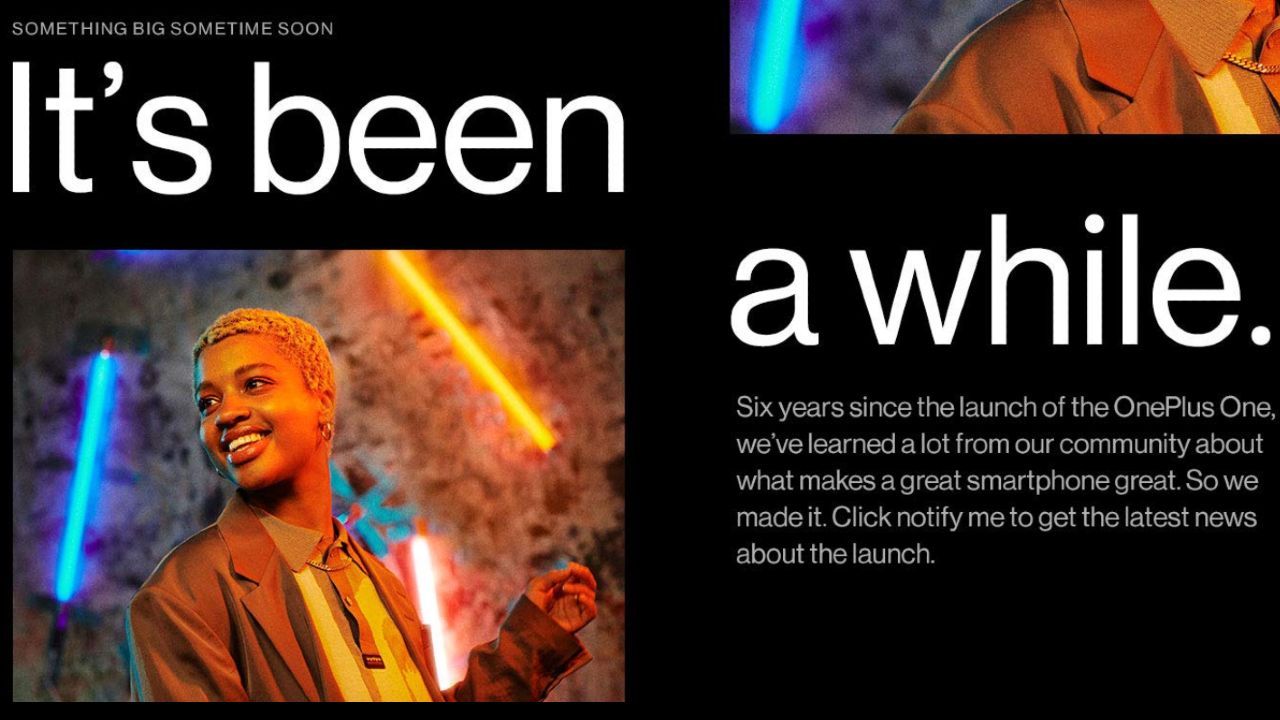 OnePlus is asking people to guess the name of its upcoming affordable smartphone and as listed the OnePlus Lite and OnePlus Z as two options on Amazon India ahead of the official launch. The affordable OnePlus phone has been leaked previously as the OnePlus 8 Lite and subsequently as the OnePlus Z but there’s no confirmation yet on the official name of the upcoming phone. In fact, OnePlus accidentally indicated that the phone could be called OnePlus Nord instead as has been spotted in a now-deleted picture on Instagram.

OnePlus is generating a lot of hype in the heads up to the official unveiling of their upcoming smartphone which marks the company’s re-entry into the affordable segment after the OnePlus X that was launched back in 2015. With the new phone, the company could be looking to stay relevant in the affordable price segment of the Indian smartphone market which it once dominated.

The OnePlus Nord could come with triple camera setup on the back that consists of a primary 64MP camera, a 16MP ultra-wide-camera and a 2MP macro lens. On the front, there is a 32MP primary camera supported by an 8MP ultra-wide-angle camera for selfies.