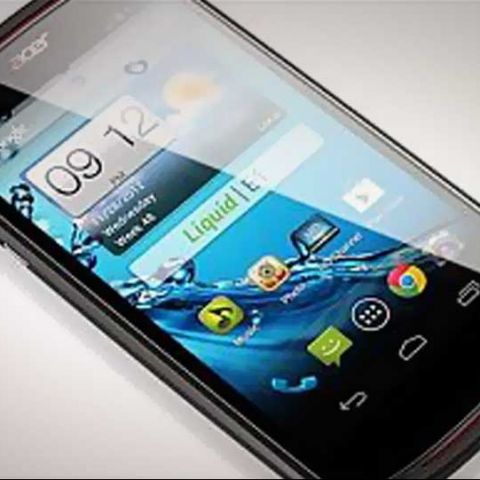 Acer has officially added the Liquid E1 to its smartphone portfolio. Acer is positioning the device as a mid-range smartphone. Acer hasn’t yet announced the pricing and availability of the device.

Under the hood, the Acer Liquid E1 has a 1GHz dual-core processor, 1GB of RAM and runs on Android 4.1 Jelly Bean straight out-of-the-box. It has a 4.5-inch display with a 960x540 pixel (qHD) resolution. The rear of the device has a 5MP camera with an LED flash whereas the front has a 0.3MP camera for video chat.

Looking at the specs, this could very well be the Acer V360 we'd heard of in December, a device that was supposed to be the company's first Jelly Bean handset.

The Liquid E1 weighs 130 grams and has dimensions of 132 x 68.5 x 9.9 mm. It also has a 1760mAh battery, and Acer claims that the battery should last for 8 hours of talk time and 400 hours of standby. The Liquid E1 has 4GB of built-in storage expandable via a microSD card. It also features an FM radio, a feature that is surprisingly absent from most high-end smartphones today.

It has been a while since Acer launched a mobile device in India, after a series of Liquid devices in 2011. The company's tablets, such as the Iconia family, have continued to make their presence felt in the Indian market however. 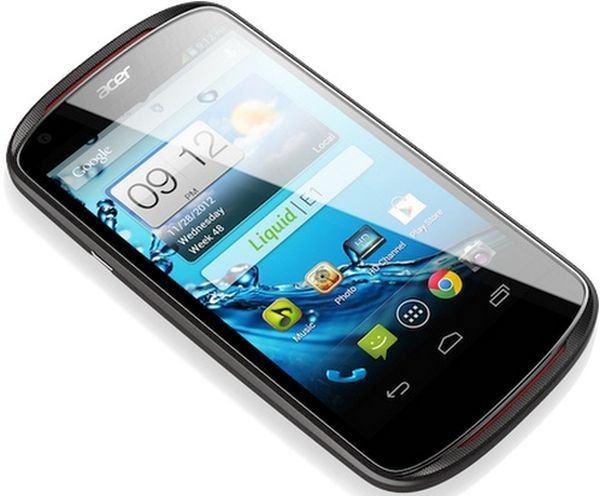