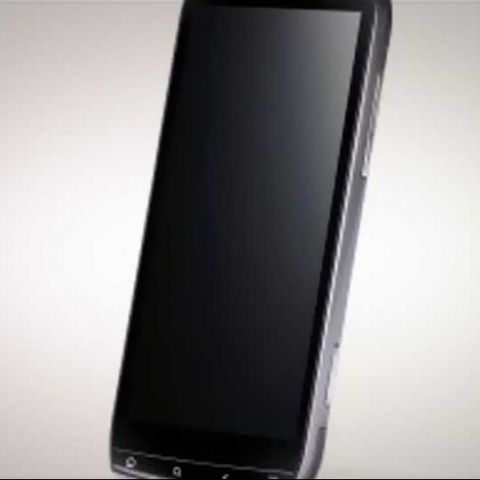 Other specs include 8GB of built-in storage which is expandable up to 32GB via microSD, 512MB of ROM, an 8MP autofocus rear camera with LED flashlight and 720p HD video recording, 2MP front-facing camera, a six-axis gyroscope, and a 1,500 mAh battery that is rated to deliver a standby time of 450 hours, and 11 hours of talktime.

In terms of connectivity, the Iconia Smart has HSDPA 14.4Mbps, HSUPA 5.76Mbps, Wi-Fi 802.11 b/g/n with DLNA/UPnP/hotspot, Bluetooth v2.1 with A2DP and EDR, a mini HDMI port for ‘Dual Display’, as well as microUSB v2.0. The Iconia Smart S300 ships with a document viewer, and has Acer’s Clear.fi media sharing system for easy media sharing on home and social networks. It also has a dedicated mic for active noise cancellation, as well as Dolby Mobile sound enhancement for audio playback.