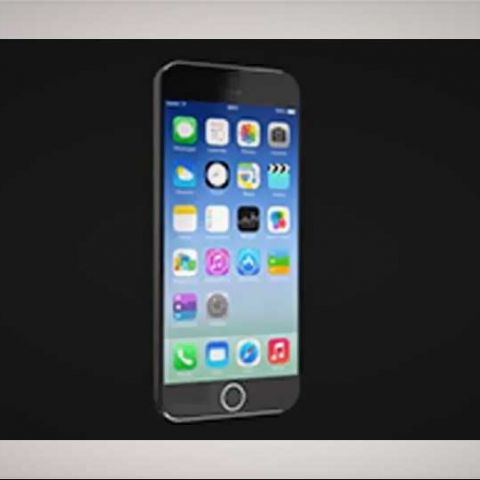 Even as several next-gen iPhone concept doing the rounds, designer Sam Beckett has come up with his own 'iPhone Air' concept video. The concept shows the new iPhone is slightly thinner and larger than the current flagship iPhone 5S.

According to the Beckett, the smartphone is about 8 percent larger than the iPhone 5S, and 9 percent slimmer. The display size has gone up by 17 percent. The concept iPhone has a 1920 x 1080 resolution display with 468 pixel-per-inch (PPI), covered by Sapphire glass.

“Some extra space could be potentially utilized by reducing the width of the side bezels and by also slimming down the top and bottom of the phone frame too,” Backett wrote on The Verge forums.

Other features of the concept iPhone Air includes 10MP camera with an aperture of f/1.8 and a fingerprint sensor. Beckett has also included an 'iWatch-related' with a Healthbook app, trigging rumours for an Apple wearable device and fitness ap.

So far, a number of leaks and rumours have suggested the next gen iPhone 6 will launch with a 4.7-inch or larger display in June this year.

That said, check out the video below, featuring more details and expected specifications: