11-year-old’s iPhone 6 catches fire in the US, Apple investigating: Report 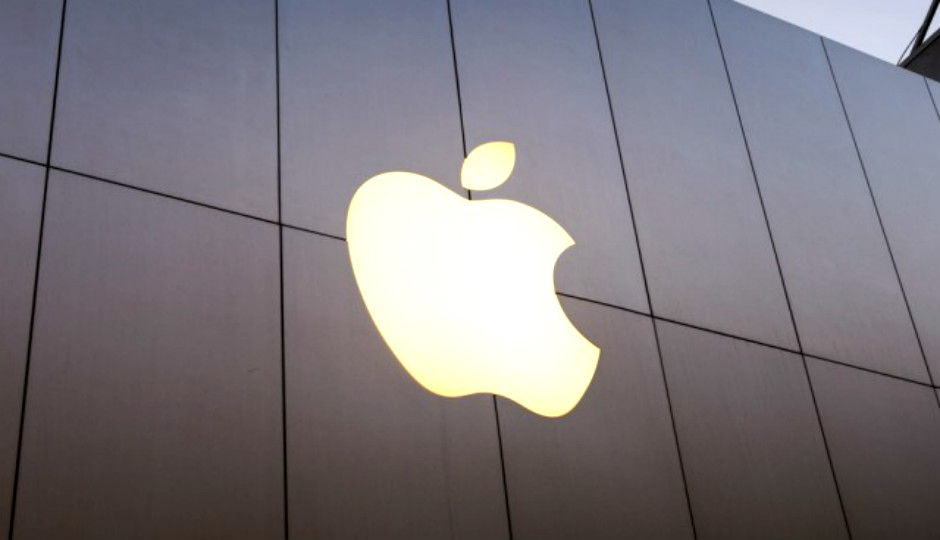 Apple is probing the accident and will ship a new phone to the user. 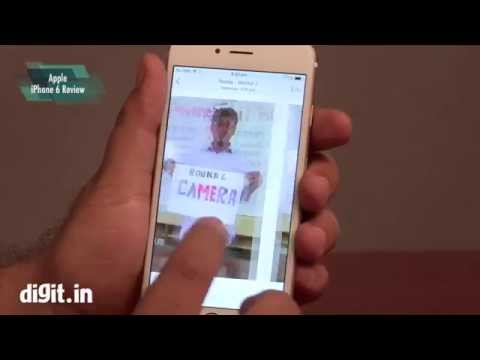 An 11-year-old user in California has claimed that her iPhone 6 caught fire recently and that before throwing it on a blanket, she saw sparks flying everywhere. Kayla Ramos said that the iPhone 6 burned holes in the blanket once she threw it. She said that she only uses the device to watch YouTube videos and occasionally lets her siblings play games on it. Apple is investigating the matter, a media report said.

“I was sitting down, and I had my phone in my hand and then I saw sparks flying everywhere and I just threw it on a blanket. I was right here on the bed and the phone managed to burn through this blanket and make these holes,” 23ABC news portal quoted Ramos as saying. Maria Adata, Kayla’s mother, said that the next day when she called Apple support. The company reportedly asked her to send necessary pictures for proof and ship the phone to the retailer.

As per Adata, Apple is investigating the cause of the accident and will ship her a new phone. “I will no longer sleep with it next to me. I know we charge it a lot maybe that caused it, maybe it overheated,” Adata was quoted as saying. Apple, however, says that there can be a few factors that could cause a phone to overheat.

Apple generally points out that the usage of any unauthorised Apple product, like charging cables, could be a primary cause of such accidents. Any unauthorised repairs and external damage to a phone could cause also cause it to catch fire. This is not the first time that an iPhone has caught fire.

In December last year, an Ohio man escaped the incident when his three-week-old iPhone XS Max (unidentified variant) exploded while it was in his pocket. Josh Hillard had said that his phone was in his rear trouser pocket when it randomly began to dissipate “a large amount of heat” as well as green- and yellow-coloured smoke. By the time Hillard went to a private spot to check it, the phone had caught fire.