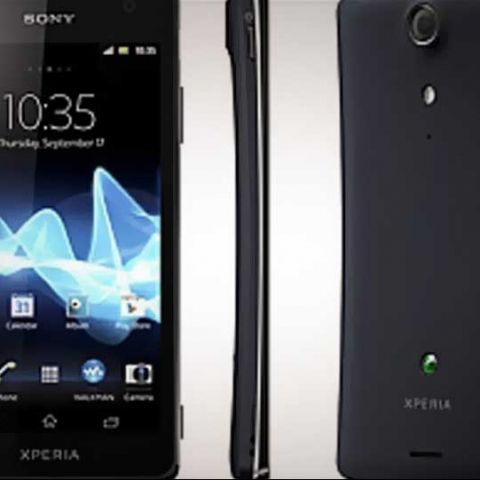 Sony is rumoured to release an international version of its flagship mobile, the Japan-only Xperia GX, codenamed the LT29i Hayabusa.

We last heard of a Sony Hayabusa back in January, when a 2012 mobile roadmap was leaked by Sony India. The Hayabusa, due in July, had a pricing of Rs. 31,990, second only to the device codenamed Atlas, due in September, for Rs. 36,500.

The LT29i Hayabusa and Xperia GX are thought to have very similar specifications, except that the former is expected to bear a slightly smaller HD display at 4.55-inches (compared to the latter’s 4.6-inch HD display, though of course, they could be the same size – with the GX’s specs sheet rounded off), and a larger 2,220 mAh battery, compared to the GX’s announced 1,700 mAh powerhouse.

The release of the Hayabusa is likely to heat up the dual-core market, and by then, with the Tapioca, Sony looks to have an Android device in every price segment, with the Atlas in September presumably providing the quad-core horsepower.