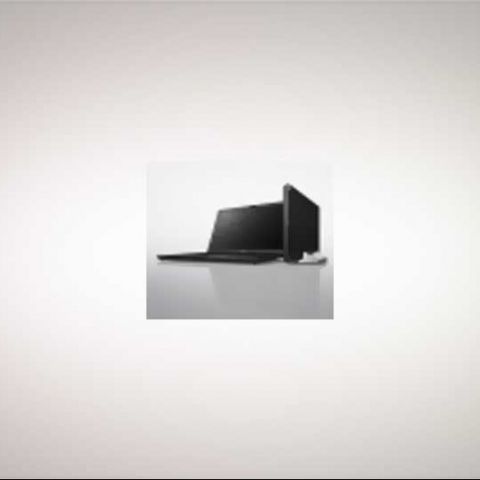 While the latest edition in Sony’s ultraportable laptop range, the VAIO Z series, was launched in Europe a few weeks ago, it is finally seeing a North American release. Though it is expected to arrive in India, there has been no official word on the matter - the VAIO Z series was conspicuously absent from Sony's recently revealed India VAIO gamplan. The ultrathin notebook, the 13-inch VAIO Z series measures in at 0.66-inch thick and weighs little over 1.1 kilograms.

Comparable to the MacBook Air in many ways, including price at $1,969.99, the VAIO Z is slightly heavier, though Sony can still call the VAIO Z the “world's lightest 13-inch standard voltage PC.”

Built upon an aluminium and carbon fibre chassis, the new VAIO Z is available in Sandy Bridge Core i5 or i7 variants with Intel HD 3000 graphics, the unit is expected is still expected to deliver up to 8 hours of battery life, though an option battery pack can deliver up to 16 hours. It comes with 256GB of SSD storage, up to 8GB of DDR3 1333MHz RAM, 3G/Wi-Fi/Bluetooth connectivity, USB2.0/USB3.0/HDMI ports, an 1.3MP HD webcam. Customers will have the option of choosing a 1600x900 or even 1920x1080 display.