Sony to reveal its own music service soon, taking the fight to iTunes and Amazon 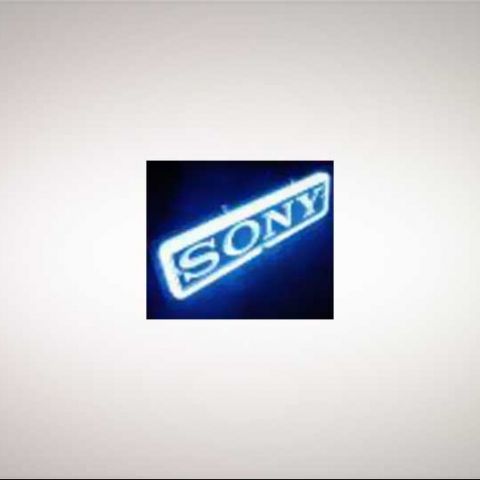 While the world is expecting word on Apple’s iTunes cloud service in tonight’s scheduled announcement (along with details about the new iPod Touch and Apple TV), it seems Sony has decided to make its own announcement about a new music subscription service.

This move is long overdue, especially with Sony’s massive record label presence, and its Walkman brand, which is still synonymous with music on the go. Sony also has a huge presence in the film industry with Sony Pictures, and launching a video subscription service doesn’t seem far-fetched at all. What is certainly interesting is how all this will tie up with Google TV, triggering the prophetic clash of the titans when Google and Apple go head to head in the home visual entertainment space.

As of now, speculation has it that Sony will be looking to interconnect all its devices in the entertainment ecosystem via the PlayStation Network, from the PS3 to televisions, Blu-ray players to the PSP, Vaio laptops to Sony Walkman PMPs and Sony Ericsson phones. Presumably, one account should allow you to synchronize your paid content across the devices. This could also be the main reason behind the sudden release of the Sony Netbox less than a week ago.