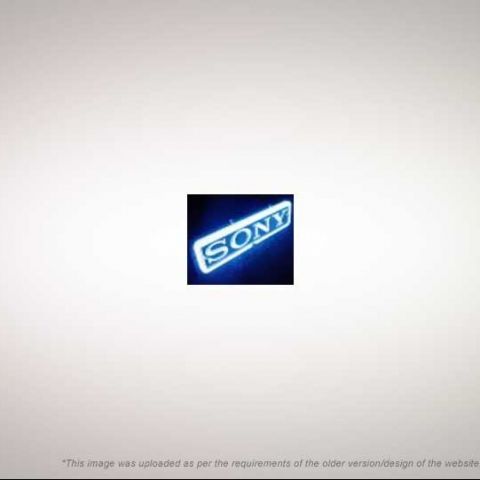 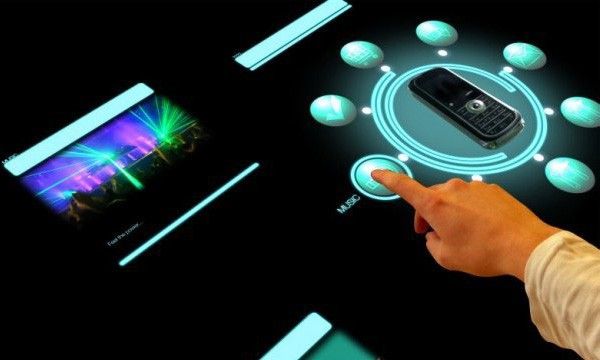 Microsoft Surface is going to get some serious competition from Sony atracTable, a 35-inch multitouch interactive display (developed by AtracSys & owned by Sony) that mirrors the gesture controlled inputs of Microsoft's solution, with the addition of face & emotional state detection features.

Sony's atracTable handles multiple finger based gestures with aplomb and identifies emotional state, age and gender of a person using the intuitive ICU (interactive communications unit). It is built with two motion sensor Sony ISS XCD-V60 camcorders that respond to any motion input or gesture input provided by the user. With the aid of these motion sensors, the Sony atracTable can also interact with objects and detect facial expressions like a smile, frown etc. to determine the mood or emotional state of the user. However, the major disappointment is that the price of this product is still undercover. Although on a positive note, the technology is proposed to be implemented in medical, gaming and industrial applications in the future. Meanwhile, watch these cool videos that promise a bright road to the future of touch & motion based interactive technology.