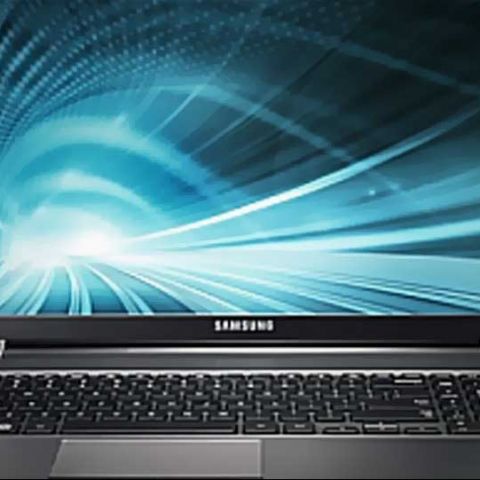 First shown off at Computex in June 2012, the Samsung Series 5 Ultra Touch Ultrabook is the same series 5 Ultrabook that we have seen with the addition of a touchscreen.

The device will launch with Windows 8 on the same day that Microsoft’s latest desktop/tablet OS will launch in the market.

Samsung is adding its own mix of apps to Windows 8. Coming bundled with the device are the Samsung Hub apps (Music, Video, Media and Social). Users may be familiar with these apps as they are similar to the ones found on Samsung’s Android powered smartphones. Also onboard is the S-Launcher, a widget that will give users a replacement to the missing Start Menu in Windows 8.

Samsung is also bringing its AllShare app that uses DLNA to share content between devices. eSettings will also be available, a unified options menu for Windows 8 begineers. Samsung will also include apps that will help users with the learning curve that will be involved with Windows 8.

Windows 8 is Microsoft’s biggest OS revamp in a very long time. The OS is optimized for use on the touchscreen interface of tablets as well as the mouse and keyboard experience of desktops and laptops unifying the Windows ecosystem.

You can take a look at some of the cool features of Windows 8 here. Do also check out our review of the new Samsung Series 5 (Ivy Bridge) ultrabook.