Samsung Chromebook Plus V2 LTE launched in US 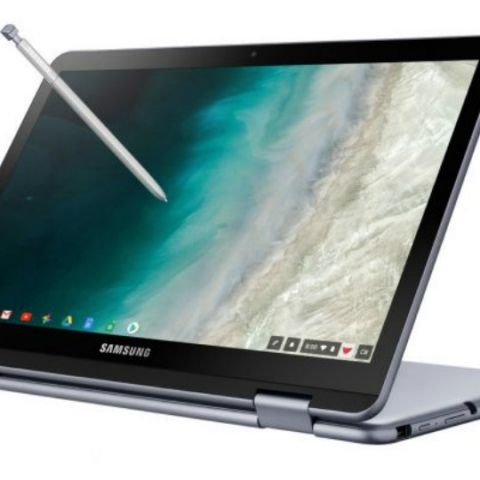 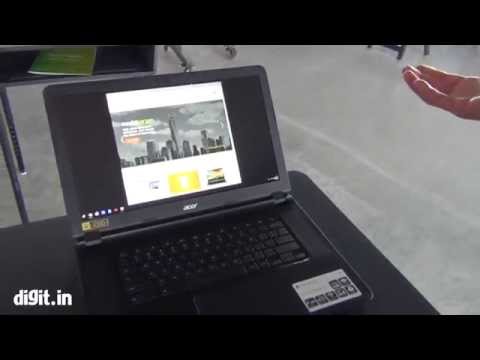 Samsung has unveiled an LTE version of the Chromebook Plus V2. The device has been launched in the US for $599.99 (approx. Rs 44,200) and will be available from November 2. It is not yet known if or when the Chromebook V2 LTE will make it to India. Like it's Wi-Fi only cousin, the Chromebook V2 sports a 12.2-inch full HD touch screen display. The device sports a 360 degree hinge and users can use a stylus. It is powered by an Intel Celeron processor with 4GB RAM. It also offers a 32GB of storage and a 38Wh battery.

Google recently launched its own Chromebook called the Pixel Slate alongside its new Pixel 3 smartphones. The device also sports a 12.3-inch display and sports 8MP cameras on the front and back. Unlike the Samsung Chromebook V2 LTE, the Pixel Slate can either be paired with a keyboard wirelessly via Bluetooth, or buyers can use Google’s own Pixel Slate Keyboard which is sold separately. However, Samsung’s device comes with LTE support, so users can get internet access without depending on Wi-Fi.