Expanding its Chromebook range, Google has officially announced the Samsung Chromebook at Rs.26,990. 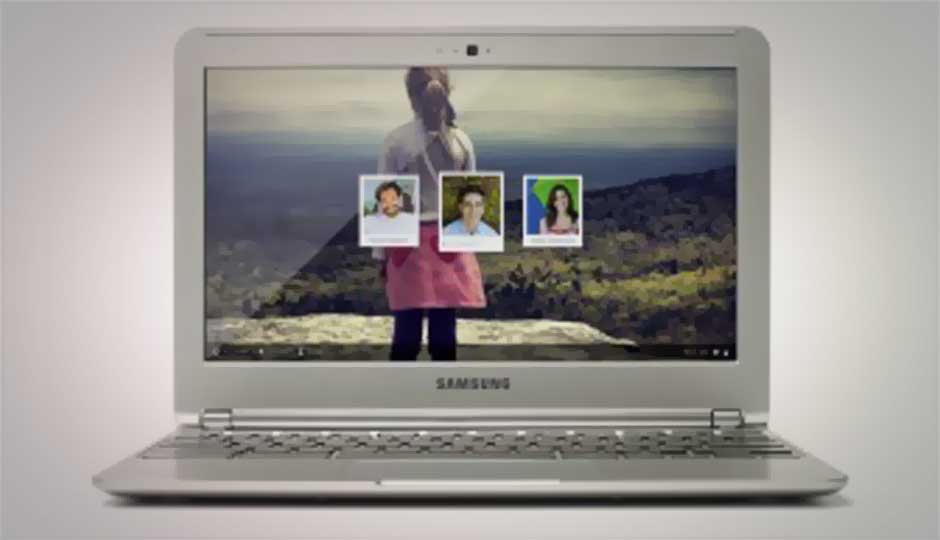 Expanding its Chromebook range in India, Google has officially announced the Samsung Chromebook at Rs.26,990. Samsung Chromebook is one of the best sellers on Amazon in the US and UK. The sleek form factor coupled with a low price tag, a good option for someone who spends a lot of time browsing the web.

The Samsung Chromebook will be available via select online retailers, Reliance Digital and Croma stores. To add to it, Google has tied up with broadband service providers to provide exclusive broadband and cellular offers for its Chromebook customers. Airtel is offering a free 3G or 4G dongle with data plans for Chromebooks, while Tikona is going to offer a Wi-Fi router and 20 months 4MBps from Tikona Broadband at Rs.4,999.

The Samsung Chromebook, runs on Google' Chrome OS, features an 11.6 inch display with a resolution of 1366x768 pixels. It weighs just a mere 1.1 kilograms and is just 17.5mm thick. Powered by a 1.7Ghz dual-core Samsung Exynos 5 Dual processor alongside 2GB of RAM, the Samsung Chromebooks offers upto 6.5 hours of battery life.

The Chromebook packs 16GB of Solid State Drive and in addition comes with 100GB of Google Cloud storage, valid for 2 years, starting on the day the Drive offer id redeemed. In terms of connectivity, it has a built in dual band Wi-Fi, 3G modem(optional), VGA webcam, one USB port and a micro USB port, along with HDMI and Bluetooth 3.0 compatibility.

It also comes preloaded with Google apps like Search, Gmail, YouTube and Hangouts, much alike other Chromebooks. 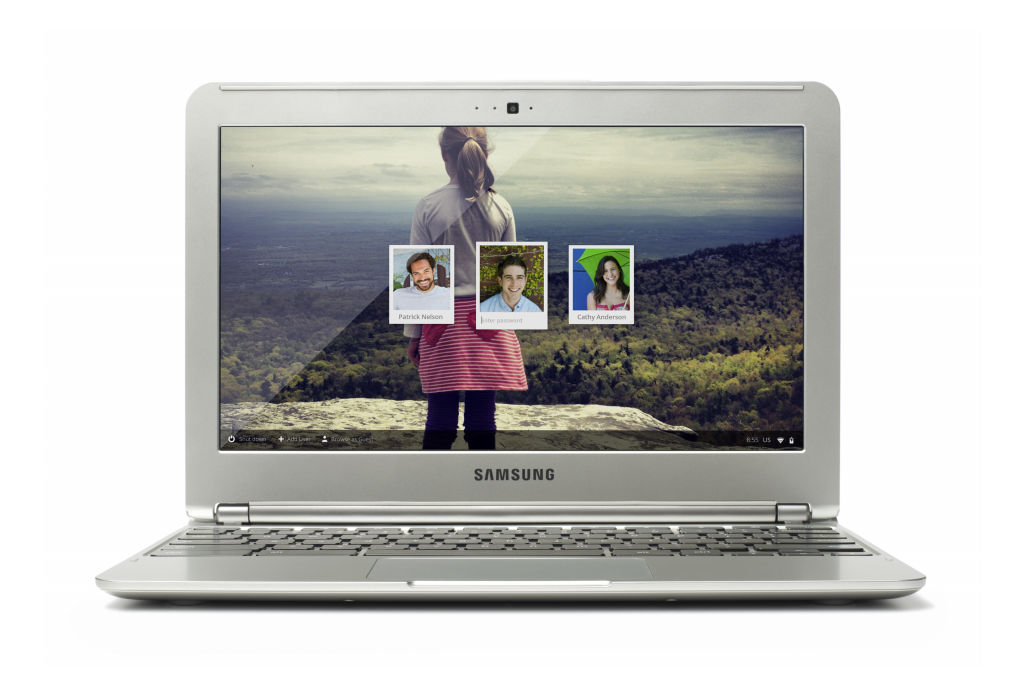 Earlier, Google announced two of its Chromebooks in India, read our overview of the Acer C720 and review of the HP Chromebook 14, priced at Rs. 22,999 and Rs.26,990 respectively.

The Samsung Chromebook was unveiled back in October 2012 in the US market, we hope it'll  strike a chord with Indian consumers as well.