Samsung has announced the new generation of Series 9 laptops at CES 2012, super slim 15-inch and 13.3-inch models that fit in the Ultrabook category. The company is not calling them Ultrabooks however, instead, has released two other laptops – the 13-inch 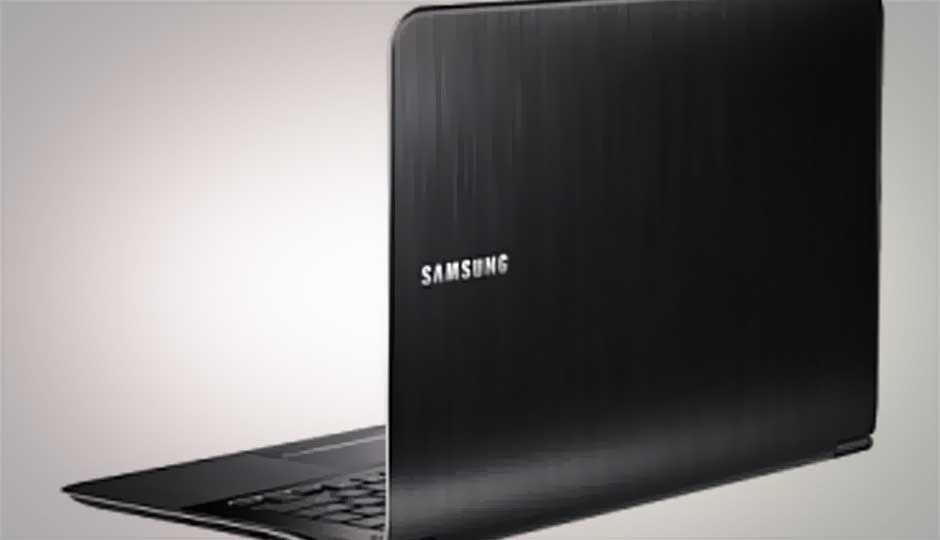 Samsung has announced the new generation of Series 9 laptops at CES 2012, super slim 15-inch and 13.3-inch models that fit in the Ultrabook category. The company is not calling them Ultrabooks however, instead, has released two other laptops – the 13-inch and 14-inch Samsung Series 5 Ultrabooks.

2nd Generation Series 9
The new Samsung Series 9 notebooks are a lot more compact than the first generation Series 9, with 13-inch model measuring in at 13mm thick, and weighing in at 1.1kg, while the 15-inch weighs 1.6 kgs, and measures 15mm in thickness. Samsung says over 33,000 hours of research have gone into designing the two models. The Series 9 is contained in what Samsung calls an ultraslim, aluminium single shell body. The shell has also been sand-blasted for fingerprint resistance.

Both the 13.3-inch and 15-inch displays of the Series 9 models have a matte finish, and feature a 1600x900 resolution, with Samsung’s SuperBright Plus technology at 400 nits of brightness. Samsung, like other Ultrabook manufacturers, claims to have fit in a 15-inch display in a 14-inch chassis.

As for specs, the models offer up to Intel Core i5-2467M and 128GB SSD at launch, coupled with 4GB RAM, and  USB 3.0 and a multi-card reader for connectivity. Using Samsung's Fast Solutions technology, the new Series 9 boots in as little as 9.8 seconds and wakes up in 1.4 seconds. As for battery life, the Series 9 boasts of up to 10 hours for the 15-inch and up to 7 hours on the 13.3-inch. With Samsung’s Battery Life Plus technology, the batteries will apparently also retain 80 percent of their original capacities, for up to 1,500 charges.

Series 5 Ultra
They are officially called the Samsung Series 5 Ultra laptops, and will launch with two 13-inch models, and one 14-inch. All three models will sport an Intel Core i5 processor, 8 hour battery lives, 4GB of RAM, as well as matte displays with 300 nits of brightness and a 1,366x768 pixel resolution. 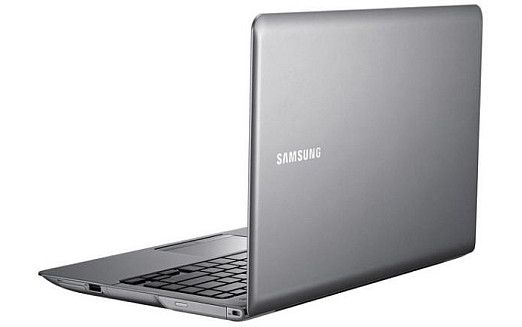 The 13-inch models will feature USB 3.0 and 2.0, multi card reader, HDMI port, Ethernet port, and a dual headphone/microphone jack. The 14-inch Series 5 model is much the same, featuring a VGA port in addition, as well as an optical drive, a first for an Ultrabook.