Reliance JioBook spotted at IMC: Here's everything we know about the upcoming Reliance laptop 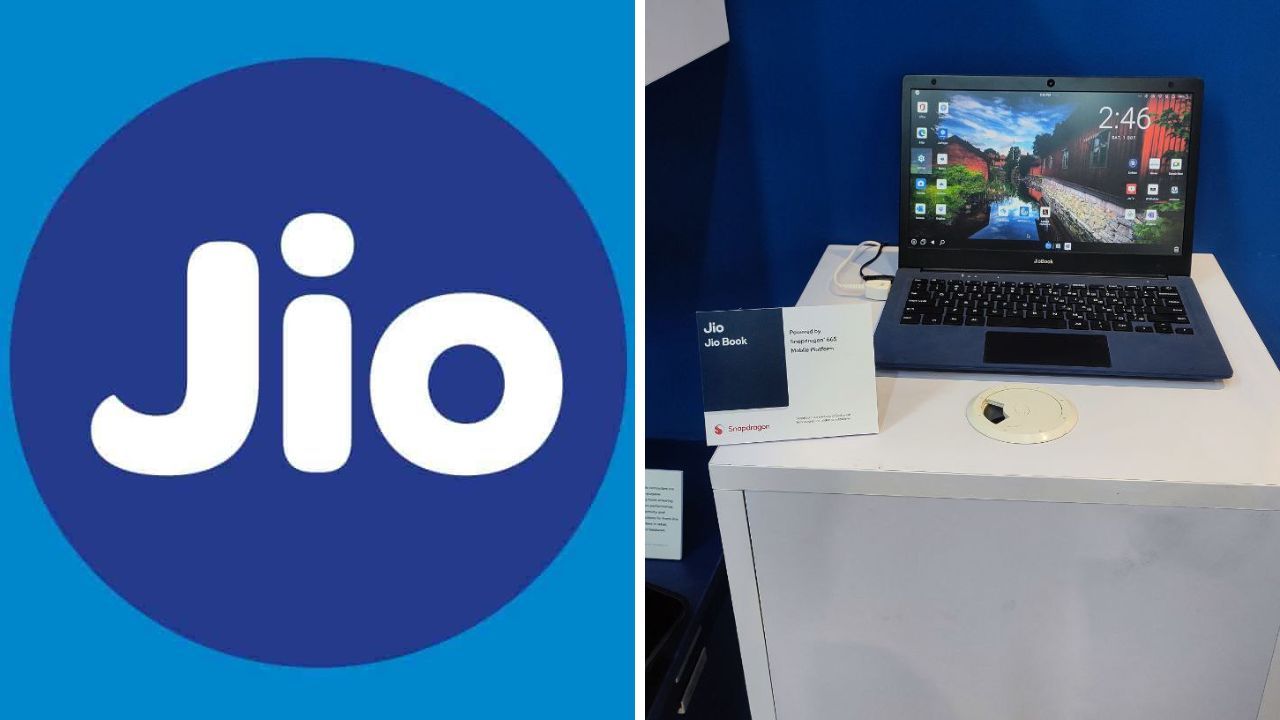 Reliance Jio is expected to soon launch a budget laptop priced at 15,000 rupees in India. Reports suggest that the laptop will be powered by the Snapdragon 665 SoC and will come with an embedded 4G SIM card. "This will be as big as JioPhone," one of the sources with direct knowledge of the matter told Reuters.

Reliance has partnered with Qualcomm and Microsoft for the JioBook. According to reports, although the Qualcomm chip would be based on an ARM design, Microsoft would be providing support for some apps.

Inside, the Laptop could be powered by the Snapdragon 665 SoC and according to a list of components used for the PCB, the laptop may have a mini HDMI connector for video output, support for WiFi over 2.4 and 5GHz frequencies, Bluetooth, a three-axis accelerometer, and a Qualcomm audio chip.

The laptop is likely to run Jio’s own JioOS operating system and apps could be downloaded from the JioStore. The laptop’s firmware could be preloaded with Jio applications, including JioStore, JioMeet, and JioPages. There are also several apps from Microsoft pre-installed that include Microsoft Teams, Edge, and Office.

While Reliance hasn’t announced the release date for the laptop, a few sources suggest that the JioBook will be available to enterprise customers such as schools and government institutes from this month. As for the consumer launch, it could take some time and could be launched within the next three months.