Specifications and India price of the upcoming RedmiBook laptop have surfaced ahead of the August 3 launch. The notebook allegedly is RedmiBook 15 and has similar specs as the variant that launched in Indonesia last week. 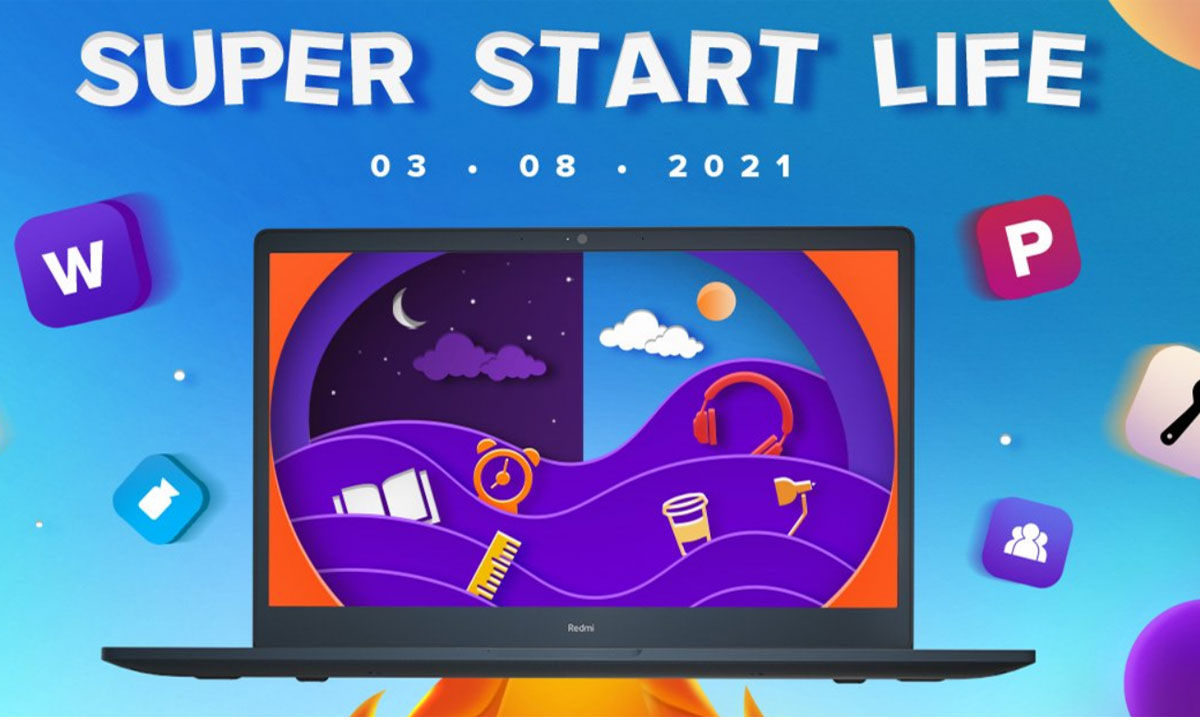 RedmiBook 15 is set to launch in India on August 3.

Specifications and India price of the upcoming RedmiBook laptop have surfaced ahead of the August 3 launch. The notebook will allegedly be called the RedmiBook 15 and has similar specs as the variant that launched in Indonesia last week. According to the report, it features a 15.6-inch FHD display, 11th Gen processors, SSD storage, and 8GB RAM.

According to the leak procured by 91Mobiles, the RedmiBook 15 will cost under Rs. 50,000 in India. This isn’t exactly surprising since Xiaomi’s more premium Mi Notebook has four models priced between Rs. 38,999 to Rs. 54,999 in India, where only the flagship model surpasses the 50K mark.

Xiaomi had earlier confirmed availability on Flipkart in a promotional teaser. We can also safely assume that the RedmiBook 15 will also be available for purchase on Mi.com. 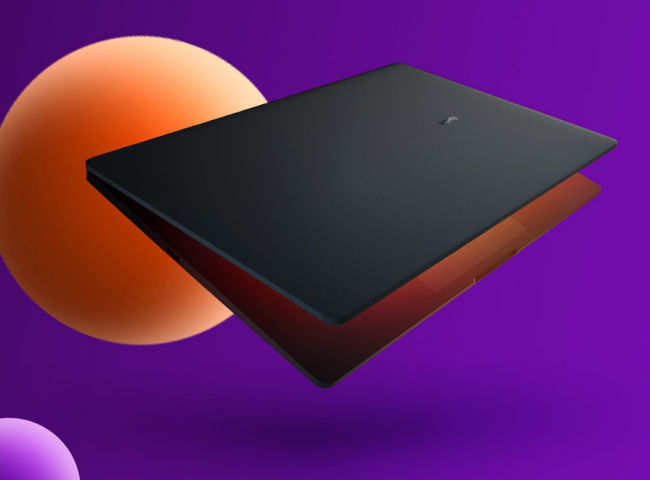 On a promotional page, Xiaomi has confirmed a 15.6-inch display size, Intel 11th gen processors, SSD storage, and hinted at 10 hours of battery backup. The page also reveals the design of the RedmiBook 15 in charcoal black colour with a chicklet keyboard and sizeable bezels.

According to the leak, the RedmiBook 15 display will have a Full HD display. It will be powered by 11th generation Intel Core i3 and Core i5 processors paired with 8GB RAM. Xiaomi will bring two SSD storage options in India - 256GB and 512GB.

The leak asserts that RedmiBook 15 will ship with a 65W charger in India. Similar to the model introduced in Indonesia, the notebook will include an HD webcam and two 2W speakers with DTS audio.

As for the software, Redmibook will run on Windows 10 OS, but users will be able to upgrade to Windows 11 once the new version is ready for full release (expected by late November). Connectivity options include dual-band Wi-Fi, USB Type-C 3.1, USB Type-A, USB 2.0, HDMI, and audio jack.