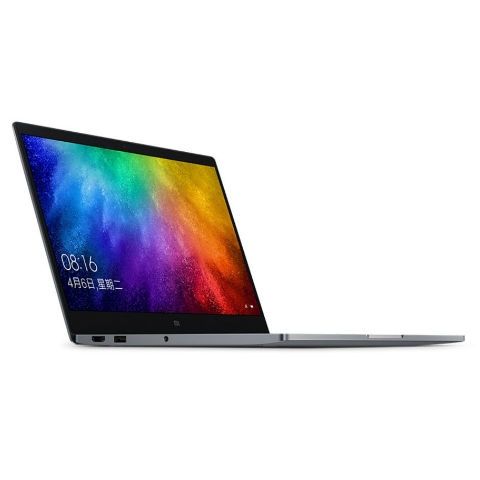 Xiaomi sub-brand Redmi is expected to launch a notebook in China.

The notebook is called the RedmiBook 14.

It will be available with a choice of Intel Core i3, Core i5, and Core i7 processors. 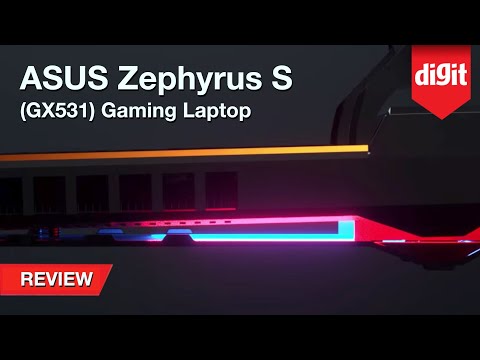 Information circulating the internet suggests that Xiaomi’s sub-brand, Redmi is launching a 14-inch notebook dubbed the RedmiBook 14. The notebook has received certification from the Bluetooth Special Interest Group (SIG) this week. Speaking of the specifications of the laptop, as the name suggests it will have a 14-inch display. For the processor, the laptop will come with options between Intel Core i3, Core i5, and Core i7 mobile processors. The higher variants of the laptop are expected to sport the NVIDIA GeForce MX250 GPU.

Speaking of RAM, the laptop will come with two RAM configurations - 4GB and 8GB RAM. There will be two storage variants as well - 256GB or 512GB flash storage. The notebook is expected to launch in one colour options only - Silver. There is no information available about the pricing of the smartphone.

The laptop is expected to be unveiled alongside the Redmi K20 and K20 Pro smartphones in China. Speaking of the Redmi K20, the smartphone is being teased to feature Qualcomm's Snapdragon 855 SoC. The phone is expected to launch with 6GB and 8GB RAM models, with storage options including 64GB, 128GB and 256GB. It is touted to be a gaming-centric smartphone. It is also expected to have an in-display fingerprint sensor. It is reported to sport a 6.39-inch Full HD+ notchless display. You can read more about the phone here.