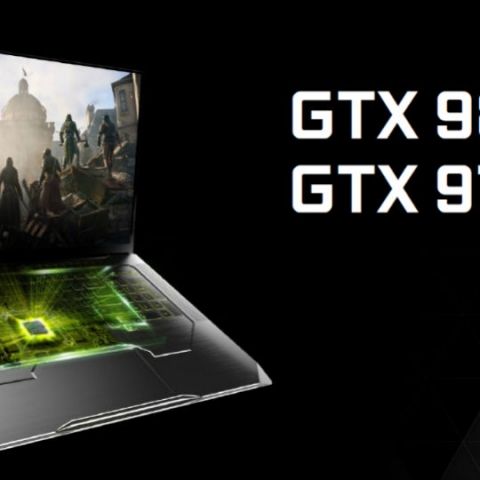 A few months ago, Nvidia introduced the Maxwell architecture based GeForce GTX 980 and GTX 970 desktop GPUs and yesterday Nvidia launched the mobile versions of the two GPUs. But this time around Nvidia claims that the new mobile GPUs will give you consistent battery performance on laptops.

Nvidia also boasts that the GeForce GTX 980M and GTX 970M are more battery friendly and you will be able to play your favorite games almost twice as long as on the currently available mobile GPUs. The new GPUs are also capable of powering multiple screens and both GPUs are capable of running content in 4K.

The new mobile GPUs from Nvidia will coming to India soon from MSI, Asus and other major manufacturers.