The Picasso lineup from AMD, the Geekbench listing reveals will have a pair of 12nm FinFET Raven Ridge CPUs with Radeon Vega GPUs. It could just be an extended lineup of AMD’s Ryzen 2 Generation family since it is using the 12nm Zen+ architecture. 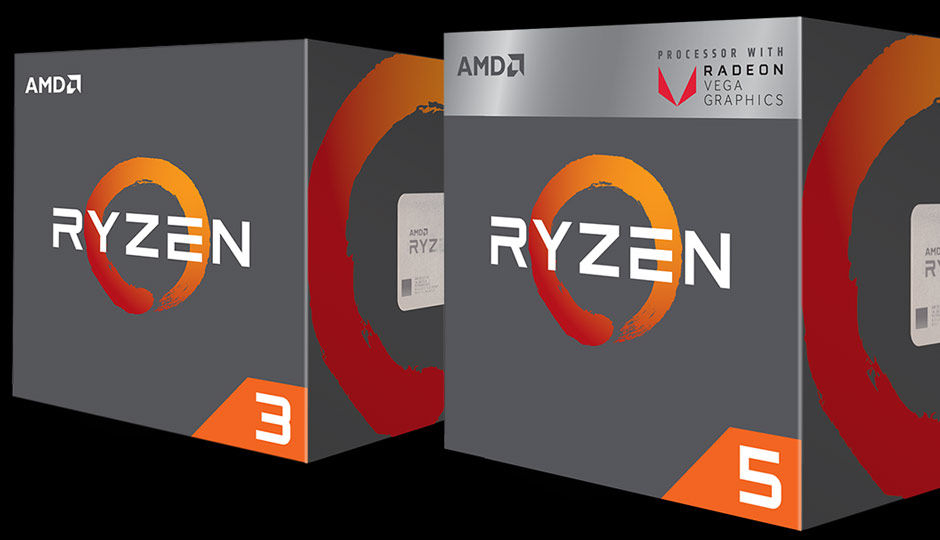 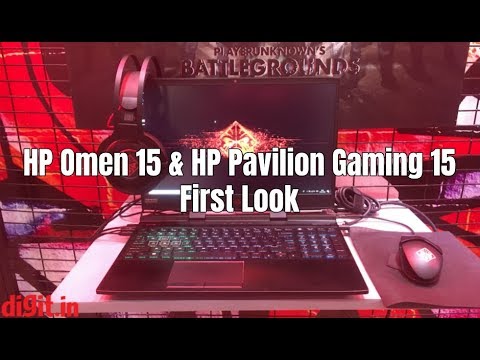 The same HP Laptop 17-ca1xxx also showed up running on the AMD Ryzen 3 3300U processor. A second listing of the same laptop revealed the processor has four cores with four threads running at 2.1GHz also with Radeon Vega integrated graphics.

Finally, the second HP Laptop 14cm1xxx had the 2.6GHz AMD Ryzen 3 3200U CPU which is apparently a dual-core chipset with four threads and Radeon Vega Mobile onboard graphics.

While Geekbench results sometimes aren’t so accurate, the information was corroborated by noted Twitter leakster TUM_APISAK. A twitter post by the leakster revealed the same processor model numbers and even revealed two more additional chips.

The leakster revealed a high-end Ryzen 7 3700U CPU with four cores and eight threads running at a base frequency of 2.2GHz and can go up to 3.8GHz in boost mode. The 300U chip that the leakster additionally revealed will apparently be a low-end chip that could end up powering AMD-powered Chromebooks.

The Picasso lineup from AMD, the Geekbench listing reveals will have a pair of 12nm FinFET Raven Ridge CPUs with Radeon Vega GPUs. It could just be an extended lineup of AMD’s Ryzen 2 Generation family since it is using the 12nm Zen+ architecture.

Other rumours states that AMD will reveal the highly anticipated 7nm Zen 2 architecture at CES 2019. That is apparently going to be the foundation for the Ryzen 3 Generation and Ryzen Threadripper 3rd Generation processors.

Intel also revealed its new 10nm Sunny Cove architecture, that after a long time, introduces a whole new 3D microarchitecture in Intel chips for next year.