Reports on the Internet suggest that Apple may introduce a 13-inch MacBook Pro with a retina display and will also update its desktop computers, the iMacs. 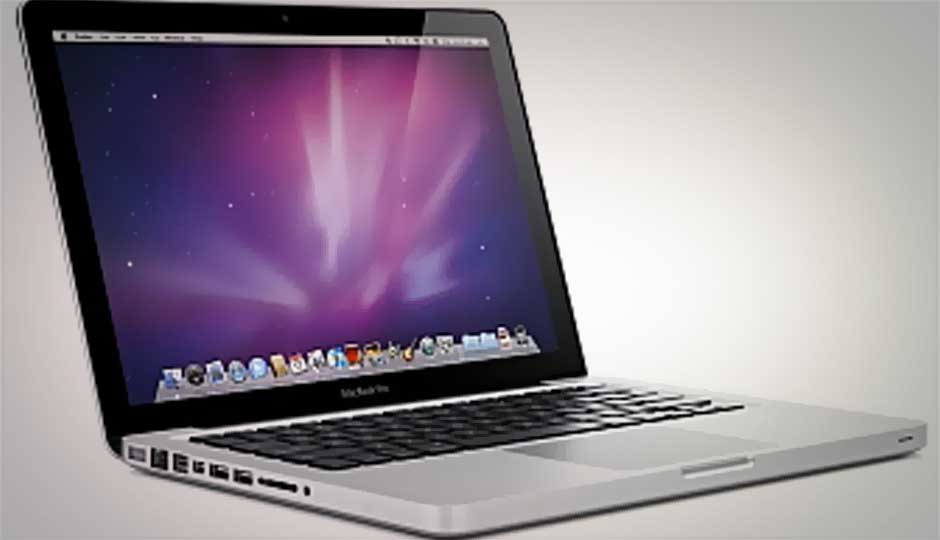 Reports on the Internet suggest that Apple may introduce a 13-inch MacBook Pro with a Retina Display and will also update its desktop computers, the iMacs.

MacRumors reported KGI Securities analyst Ming-Chi Kuo who has who has reported apples product lineup for the second half of the year. The report not only speaks of the update to the Mac but also of new iPods that we reported earlier.

The claim that the new 13-inch MacBook Pro will make an appearance later this year may be true as the device has been seen listed in benchmark score sheets.

Apple launched the 15-inch MacBook Pro at WWDC 2012. You can read the details of the system here. If you are interested in picking up the 15-inch Retina Display MacBook Pro, you can take a close look at the device here.

The 13-inch MacBook pro wont be the only device getting a facelift this year. Apple’s desktop computers, the iMacs too will see an update. Whether the desktop computers will receive Retina Displays is a far-fetched dream but what’s the harm in hoping?