A patent has been filed by Apple, which hints at a hybrid MacBook Pro. The unique thing about this patent is that they hybrid in question will boast of wireless display technology on the removable display. 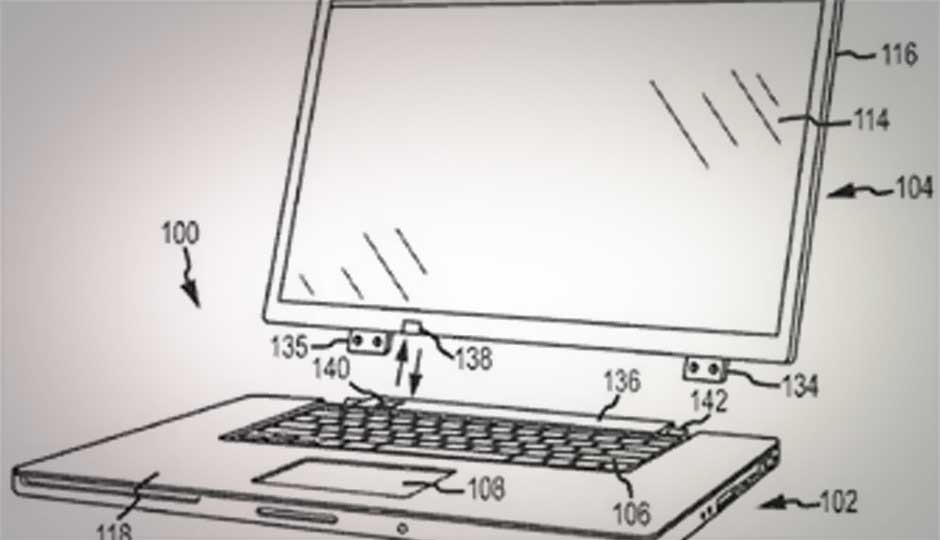 A patent has been filed by Apple, which hints at a hybrid MacBook Pro. The unique thing about this patent is that the hybrid in question will boast of wireless display technology on the removable display.

This isn’t the first time that we are seeing a hybrid device where the display is removable from the base. The unique thing to Apple’s device is that it supports wireless inductive charging. How the wireless inductive charging would work is something we will wait and see once, or if, the device becomes a reality. It is also possible that the device in question is a prototype and may never actually see the light of day. 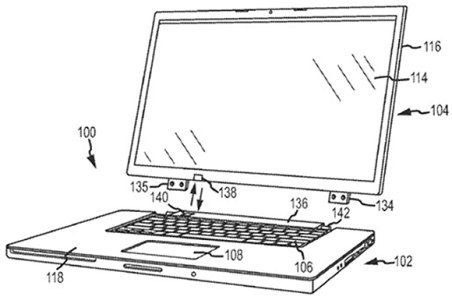 Since the days of the late Steve Jobs, Apple has never been a fan of the touchscreen computer, unless they have somehow changed their mind under new management. Steve Jobs was always against a smaller version of the iPad but we have seen the iPad mini hit store shelves. Could we see touchscreens and laptop/tablet hybrids make an appearance too?

Source: US patent and Trademark Office