The MacBook is set for a makeover this year if a forum post from China is to be believed. 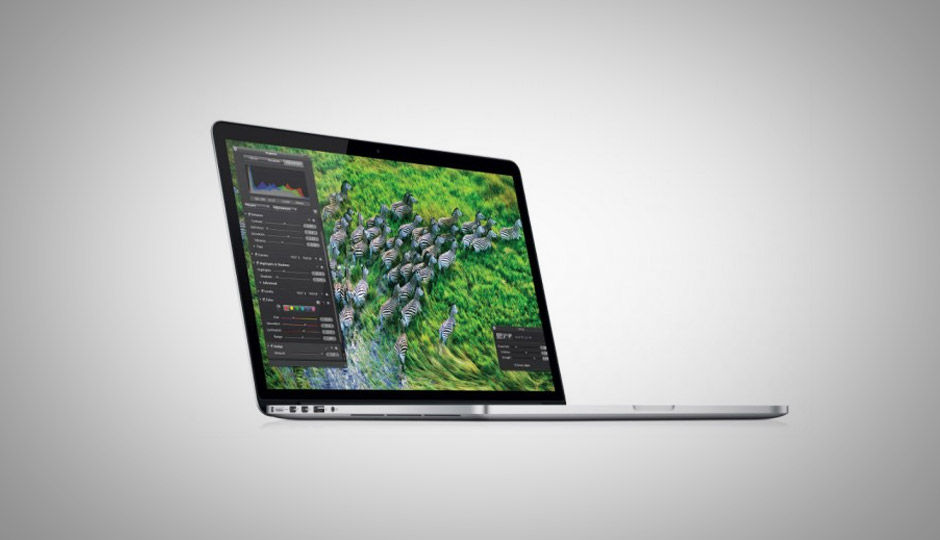 If reports are to be believed, Apple's 2014 MacBook series is set for a major redesign. The new MacBook will reportedly sport a 12-inch Retina Display, abandoning the traditional 11 and 13-inch screen sizes. Another important change expected is the elimination of the fan assembly.

Information about the new MacBook comes through a forum post out of China, which is believed to be a reliable leaker of future Apple hardware.

According to the forum post, the new MacBook will have a redesigned trackpad without a mechanical button, and instead sport a tactile feedback to simulate a click. It's not clear whether Apple will change the size of the trackpad or not.

As said above, one of the important changes in the new MacBook will be absence of the fan – triggering speculation that the form factor will be on the lines of current iPad devices. The new MacBook, however, will run OSX.

The forum post also points out about Apple's wearable in the development. The device, dubbed as the iWatch, is reportedly still in the prototype stages, indicating the formal release won't happen any time sooner.

Back in October last year, KGI analyst Ming-Chi Kuo in an AppleInsider report had claimed Apple was working on a MacBook with a 12-inch Retina Display. The report had then said MacBook will sport an "ultra-slim clamshell form factor” and release in 2014. He added that the new format device would "redefine laptop computing once again following the milestone created by the MacBook Air."

It's almost March-end, we are yet to hear any major announcement from Apple. The company is likely to soon showcase its next iPhone, dubbed as the iPhone 6, which will have improved display, better optical image stabilization (OIS) and many new features. Read: Apple to keep 8MP camera on iPhone 6