MSI has announced two new laptops, aimed at gamers and professionals, along with other announcements at COMPUTEX 2018 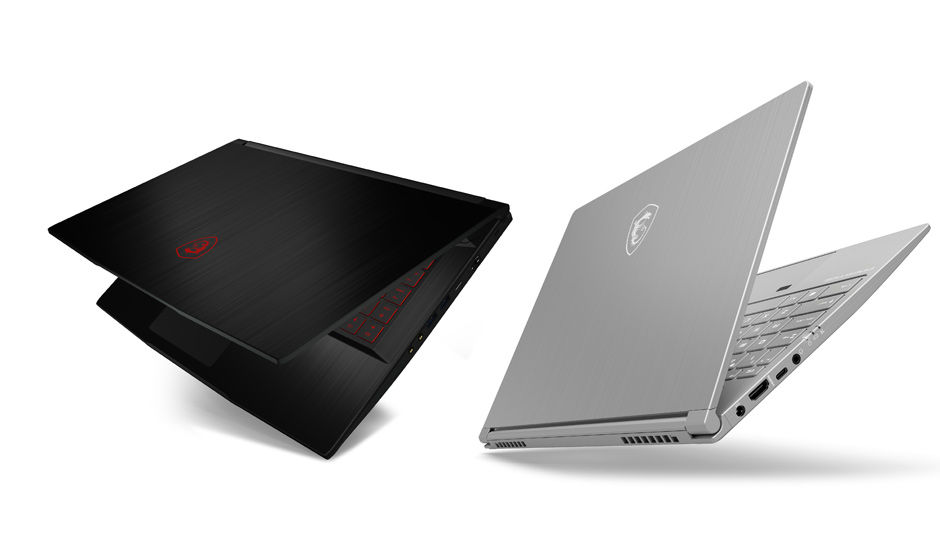 MSI, the international gaming hardware manufacturer has revealed two new laptops at Computex 2018, the GF63 and the PS42. Aimed respectively at gamers and professionals, both models feature a thin bezel design and are lighter and smaller.

GF63: For the gamer
The GF63 is a 15.6” laptop with less than 2kg in weight. It is powered by an 8th Gen. Intel® Core™ i7 processor and NVIDIA® GeForce® GTX 1050 Ti and claims a battery life of more than 7 hours. In terms of looks, the laptop features a brushed aluminium cover with an asymmetric dual-pattern underneath. The new MSI Dragon Center 2.0 also claims to optimise the gaming experience. 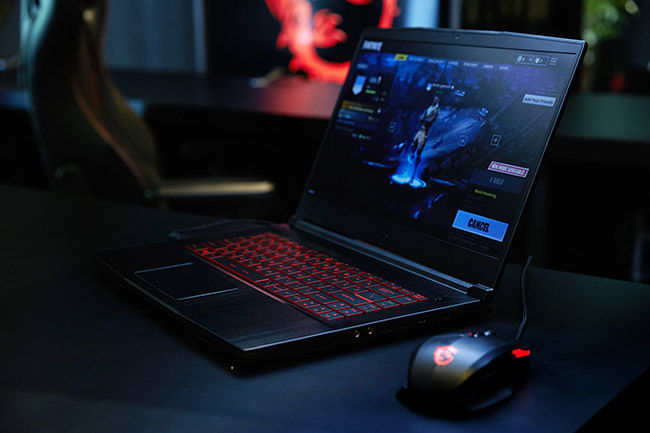 PS42: For the professional
The PS42 is aimed at consumers seeking a more professional alternative to MSI’s gaming offerings. Part of the “Prestige” series, the PS42 is 15.9mm in height and weighs 1.19kg, while claiming a battery life of more than 10 hours. It also features a thin bezel design. Aimed at consumers looking for a device with professional features, it comes with a number of features like a fingerprint sensor for security, NVIDIA® GeForce® discrete graphics, and up to 8th Gen. Intel® Core™ i7 processor. 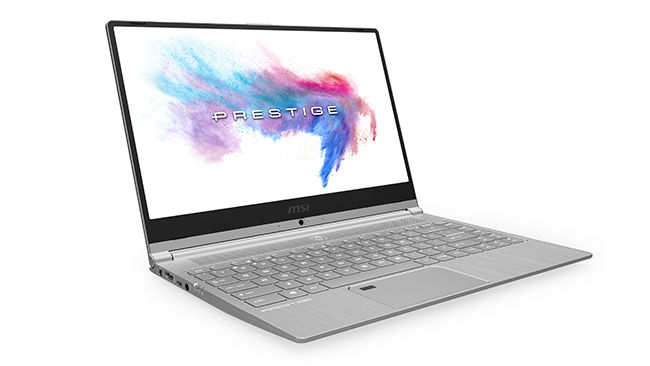 Beyond PC gaming
Alongside the announcements pertaining to PC gaming and devices, MSI also announced their upcoming software - the MSI APP Player. In partnership with BlueStacks, the app is targeted at letting players bring mobile games onto gaming laptops. This is in trend with a lot of players choosing to experience mobile games like PUBG on emulators that can provide a better experience than the restrained performance that a smartphone can offer.