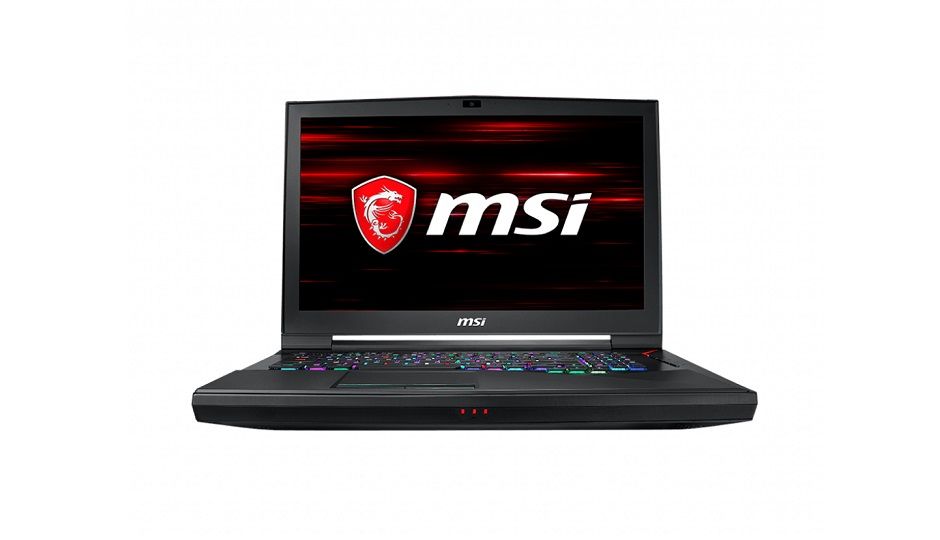 MSI has launched new gaming laptops in India under its G-series line-up. It has also unveiled new laptops under its P-series for creators. The new models are currently available on Flipkart and at MSI exclusive stores in major cities across India like New Delhi,  Bengaluru, Pune, and Kolkata. The price of the new G-series gaming laptops starts at Rs 79,990 and goes all the way up to Rs 3,99,990 while the price of the P-series laptops starts at Rs 77,990.

According to a recent report by Gadgets 360, the new laptops launched under the G-series include the GT75 Titan, GS65 Stealth Thin, GE75 Raider, and GL73. The GT, GS, GE, and GL models in MSI’s new line-up will come with NVIDIA GeForce RTX graphics. New models under the Taiwanese company’s P-series, where P stands for Prestige, include the P65 Creator, PS42, and PS63. MSI had officially announced these models at this year’s CES in Las Vegas. The highest variant of the MSI GT75 Titan comes with an 8th Gen Intel Core i9 CPU, up to 32GB of RAM, and up to 1TB of PCIe SSD storage. The display has a maximum resolution of 3840 x 2160 pixels. Rendering graphics on it is an NVIDIA GeForce RTX 2080 GPU with 8GB of GDDR6 vRAM. Its price is a staggering Rs 3,99,990.