An article detailing the launch of 3 new MSI netbooks in the Wind L series, namely the Wind L1300, Wind L2300, and Wind L1350, all of which feature LED backlit screens. 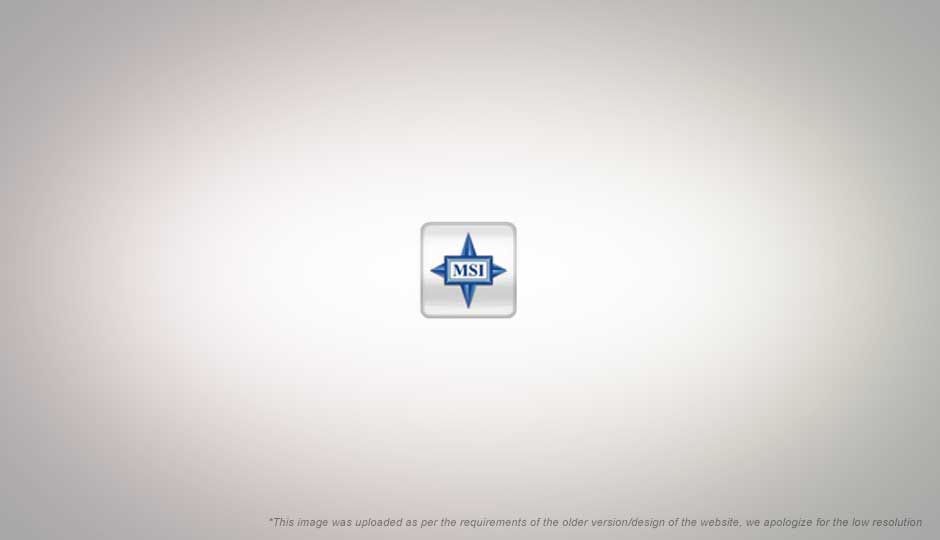 MSI has launched new netbooks in its MSI Wind L series, which supposedly contain minor updates over their MSI Wind U series counterparts though they are identically priced in many cases. The model numbers are similar as well, with an extra zero being the only real difference between the two series and their models. 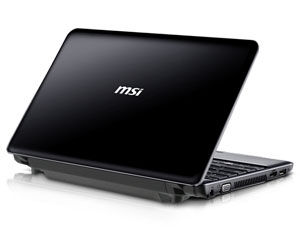 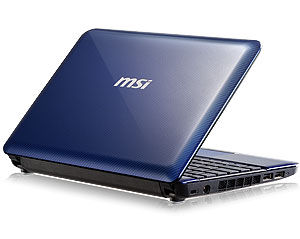 A major difference between the Wind L series and Wind U series is in screen types, where the Wind L series has more energy-efficient LED screens, and the Wind U series has LCD screens. An exception to this rule can be found with the MSI Wind L1350 and the MSI Wind U135, which both have LED screens. The price range of the MSI Wind L Series varies from $329.99 for the Wind L1300 (160GB HDD version) netbook to the $479.99 Wind L2300 (available only in a 250GB HDD) netbook. Check out MSI's laptop and netbook website for the more details on their netbooks.