MSI has new laptops for India and they come in multiple screen sizes. 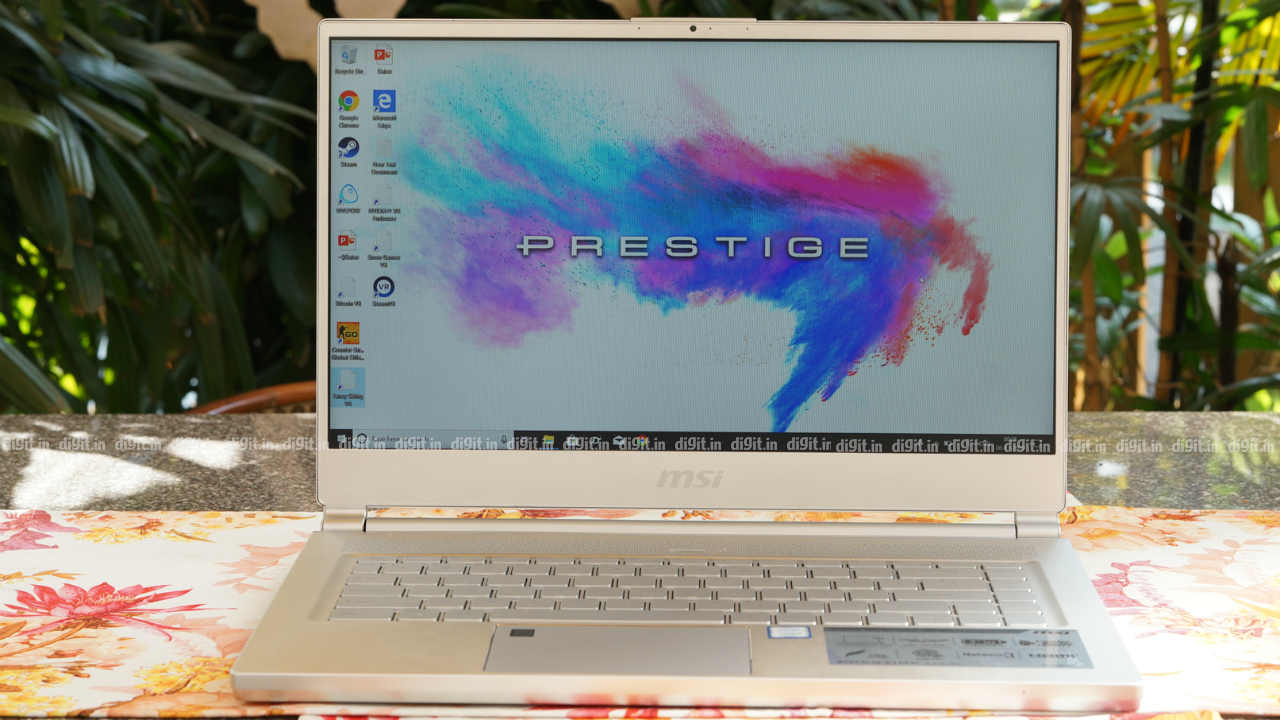 MSI has launched a slew of new series of laptops in India. The Taiwanese PC maker's new range consists of three new series, namely the Creator Series, Modern Series, and Prestige Series. Available in multiple screen sizes, the new laptops employ Intel's 10th Gen Core series CPUs. According to the company, the new range will be distributed solely by Ingram Micro and sold exclusively on Flipkart. The new range starts at Rs 59,990 and goes all the way up to Rs 2,69,990. 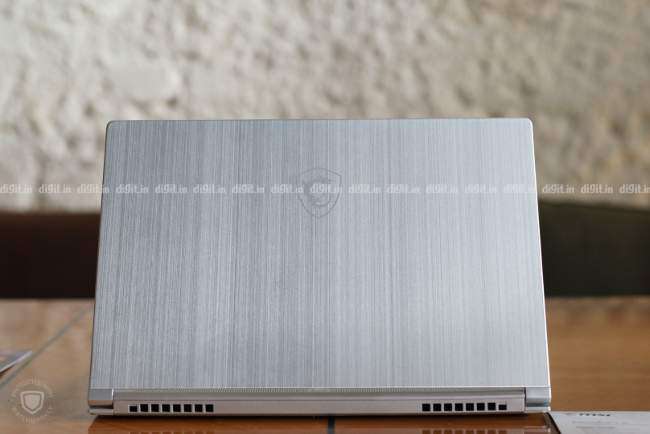 “India is one of MSI's most important market [sic] which has huge potential for content-creation. With the launch of the new content creation series in India, we at MSI, aspire to leverage innovative technology combined with portability to unleash the creative potential across the country and transform the way content is created. We are also excited to introduce the exclusive True Pixel technology which delivers the best-possible hardware solution combined with seamless software,” commented Green, Chang-Ching Lin, Regional Marketing Head at MSI.

The Creator Series is available in two screen sizes: 17.3-inch (Full HD or 4K) and 15.6-inch (Full HD). These models are powered by up to an Intel 9th Gen Core i9 CPU with an Nvidia GeForce 2070 graphics card with Max-Q Design. System RAM is 16GB and storage comes in the form of a 1TB PCIe NVMe solid-state drive. Inbuilt features in the two models include fingerprint scanner and Thunderbolt 3. The Creator Series from MSI starts at Rs 1,49,990 and goes up to Rs 2,69,990. 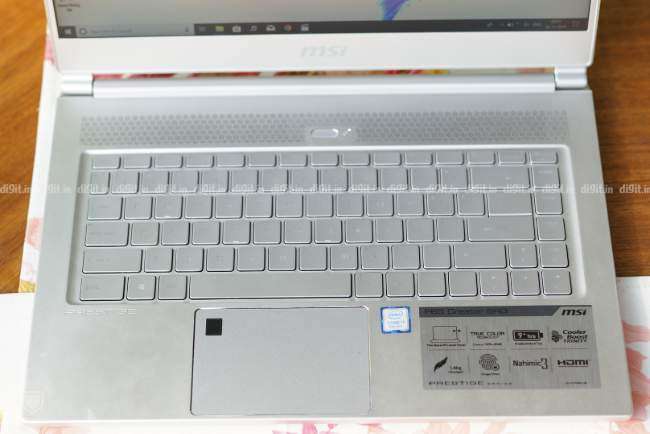 MSI's new Modern Series represents the company's Thin and Light laptop line-up. Available in 14-inch (Modern 14) and 15.6-inch (Modern 15) variants, they come powered by up to an Intel 10th Gen Core i7 CPU, Nvidia GeForce MX250 GPU, 8GB of RAM, and up to 512GB of storage on a PCIe NVMe solid-state drive. Clad in a MIL-STD 810G-tested frame, they feature proprietary True Colour and Nahimic 3 Audio technologies to enhance display and sound quality. The Modern Series from MSI starts at Rs 59,990 and goes up to Rs 89,990. 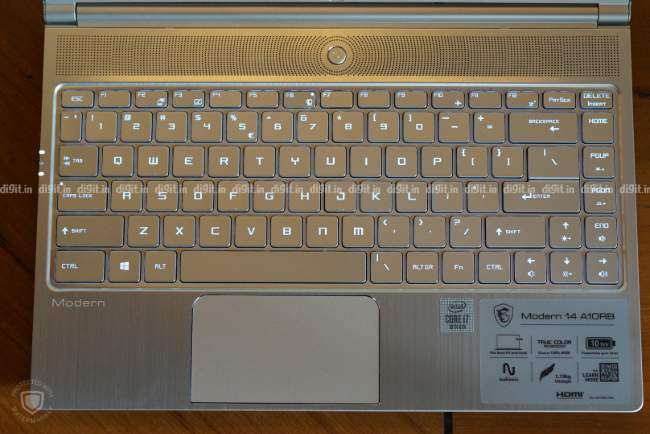 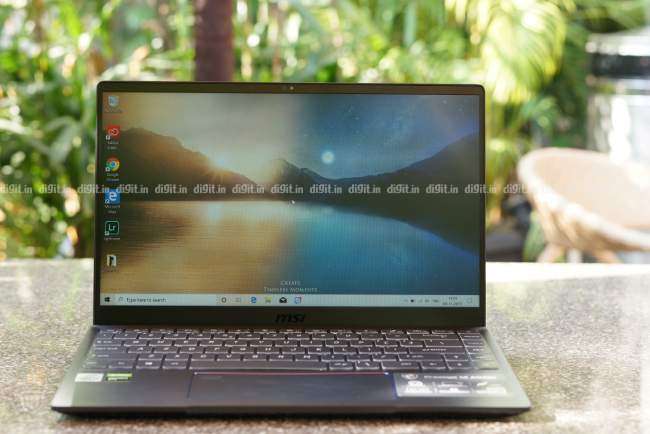