The new low-cost Surface tablet from Microsoft could come with the less powerful Intel Pentium CPU, flaunt a more rounded body, and charge through USB-C. 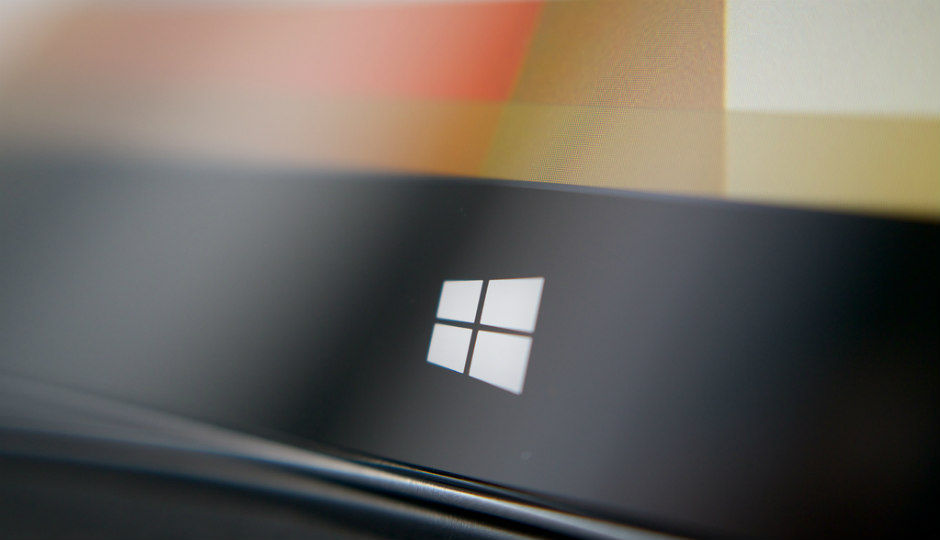 UPDATE: Until this moment, there was no word on exactly which Intel CPU would power the new low-cost tablet from Microsoft. But now, through a recent report by The Verge, we learn that the expected Intel processor will be a model that's much less powerful than a Core i5 or a Core i7, the Intel models that do duty on the current Surface Pro. In fact, one base variant of the new Surface device is expected to come with Intel Pentium Silver N5000, and one costlier variant is expected to come with Intel Pentium Gold 4410Y, or even the Intel Pentium Gold 4415Y. The new device is expected to weigh twenty percent less, sport a more rounded body, and charge through a USB Type-C port.

The FCC listing reveals the inclusion of a low-power charger but nothing else. The new low-cost Surface tablet is said to be lighter than the current Surface Pro. It is also said to have a 10-inch display sitting inside a more rounded body. Interestingly, the low-cost Surface tablet will be powered by Intel processors and run a full version of Windows. It is expected to come with a USB Type-C port for charging.

Microsoft is reportedly planning to offer LTE connectivity option on the new low-cost tablet. It will also reportedly offer a cost-effective keyboard cover, stylus, and mouse as accessories for the tablet. This is Microsoft’s second foray into the low-cost Surface venture. The first foray was the launch of the original Surface RT tablet back in 2012. Sadly, Microsoft failed to gain a market with it, and instead moved on to making more expensive devices like the Surface Pro.

Predictably, Microsoft hasn’t acknowledged that it’s working on a low-cost Surface device yet. But the new tablet’s presence on the FCC website is proof enough that it’s coming, as products don’t usually appear there unless they’re tested and ready for launch. While there’s no word yet on when the new tablet will launch, we expect it to launch sometime in September this year.