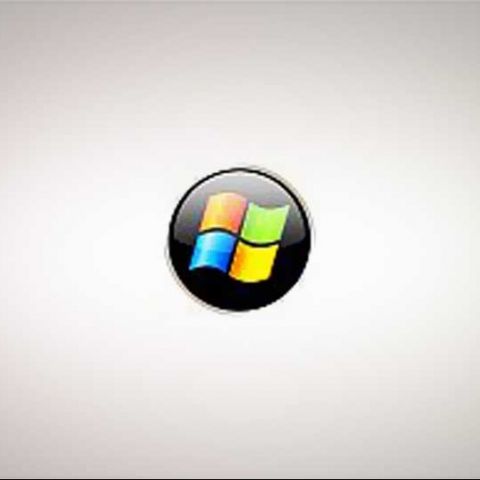 Tantalizing bits of Windows 8 have been revealed since June last year, and at CES 2011, Microsoft officially revealed the hardware agnostic nature of the upcoming platform, touting support for both ARM and x86 designs. Now, accompanying the latest leak of a Windows 8 System Reset feature, come reports that Microsoft has already begun shipping early builds of Windows 8 to key OEMs, such as HP.

[RELATED_ARTICLE]Microsoft is supposedly distributing build 7971.0.110324-1900 (Windows 8 Milestone 3) through its Connect external testing system. The OEMs who have received this build are part of what is known as the Windows 8 and Server vNext Pre-Release program – companies that will help Microsoft test builds and offer feedback.

Microsoft is expected to release a full-fledged beta of Windows 8 by September 2011, ahead of its release candidate and launch sometime in 2012. As for the System Reset feature, it looks to be a quick way for users to restore their device back to the original OEM settings, without re-installing the OS or re-formatting the HDD.