LG introduces the Xnote A510, its first 3D laptop

LG just introduced a 3D laptop that’s almost capable of full 1080p HD resolution, something that Acer just showed off yesterday with a full 1080p HD 3D-capable laptop that will be priced unbelievably under $1,000. 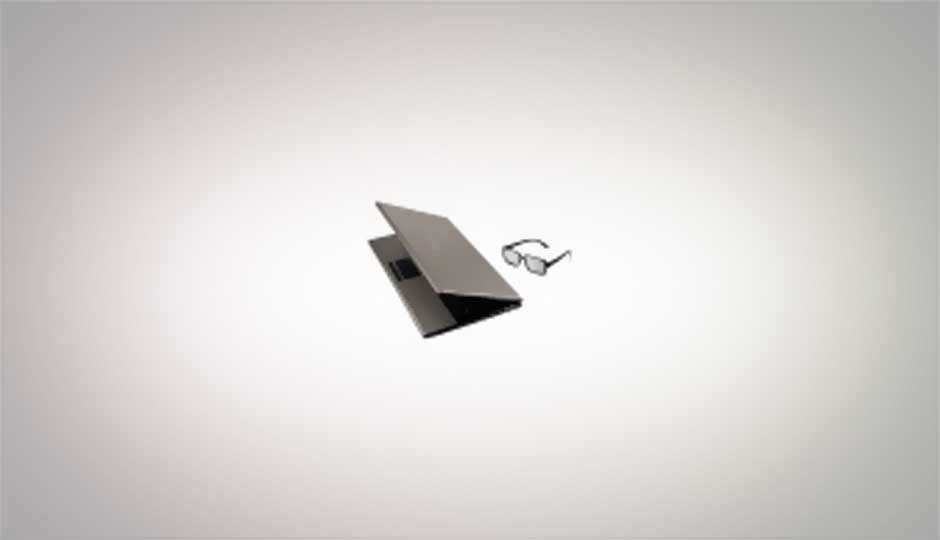 LG introduces the Xnote A510, its first 3D laptop 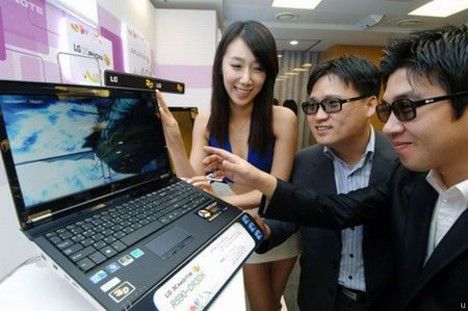 LG just introduced a 3D laptop that’s almost capable of full 1080p HD resolution, something that Acer showed off just yesterday with a full 1080p HD 3D-capable 18.4-inch laptop that will be priced unbelievably under $1,000.

[RELATED_ARTICLE]So, what exactly is so great about the LG Xnote A510 then? Well, it is LG’s first 3D laptop, and, it doesn’t require you to use active shutter glasses to view the 3D, instead you can use specially polarized 3D glasses that cost less, weigh less, and last longer. It's also apparently the first premium laptop to boast of delivering a "cinematic 3D experience." The laptop ships with the polarized glasses, as well as polarized clip-ons that will fit on your prescription glasses.

Though the Xnote A510’s 15.6-inch LED backlit screen supposedly offers 1920x1080 resolution, LG repeatedly mentioned the laptop only features “near full HD.” Quite puzzling! The mentioned resolution on a 15.6-inch screen is definitely startling though, and probably incorrect.

Other features of the LG Xnote A510 include TriDef software that will upconvert 2D images to 3D, SRS TruSurround HD audio, Blu-ray disc drive, HDMI 1.4 jack, up to 640GB HDD, up to 4GB DDR3 RAM, Intel Core i7-740QM, Nvidia GeForce GT 425M GPU with 1GB GDDR3 RAM, and LED fingerprint reader. There are plenty of other processor options within the Intel Core i3, i5, and i7 family being offered, as well as numerous GPU options.

The LG Xnote A510 will apparently start shipping in October across Asia, South America, Africa and the Middle East, but for now, no prices have been revealed. 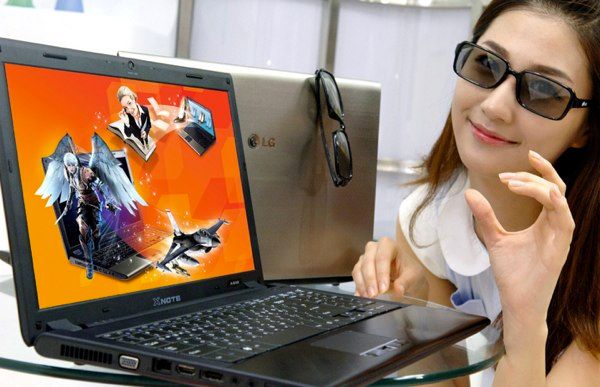