LG confirms launch of Android tablet, and Froyo for Optimus Z, by end of Q4 2010

An article describing the announcement of LG's Android tablet release along with Froyo for Optimus Z by the end of last quarter in 2010. 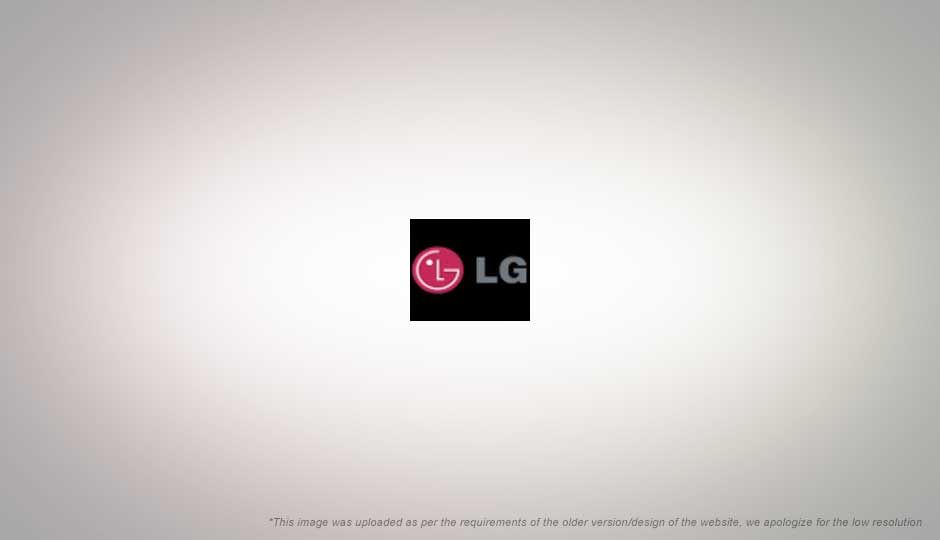 LG has reportedly announced the release of its Android tablet PC by the end of 2010, which will be its first Google-centric tablet till date. As if to outplay the fierce competition from its nearest rival Samsung, LG has also proposed the Froyo upgrade for the Optimus Z which is a new version of SU950 handset by end of 2010. Apparently, Optimus Z will come preloaded with Android 2.2 making for an interesting choice. Indications are that the new Android tablet would fare better than the current market offerings. However, there is no information about its specifications and price.