The two laptops get a design refresh and now are lighter thinner than their predecessors. 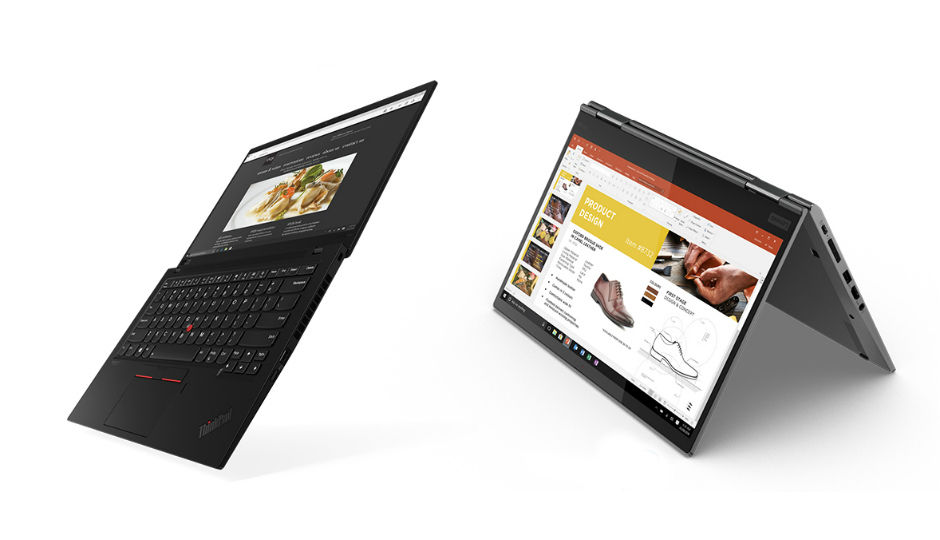 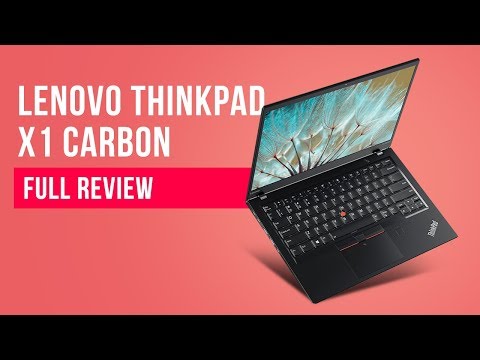 The Consumer Electronics Show 2019 is yet to commence but there have been plenty of media announcements by various companies. Lenovo has announced some new refreshed Legion gaming laptops, monitors, and gaming accessories. However, the company has also updated its flagship lineup and announced its ThinkPad X1 Carbon 7th Gen and ThinkPad X1 Yoga 4th Gen. Lenovo X1 Carbon 7th Gen and X1 Yoga 4th Gen are said to be both thinner and lighter than before. Additionally, the company also debuted its new ThinkVision 43.3-inch P44w ultra-wide monitor, which is VESA Certified DisplayHDR 400 and is said to deliver 450 nits of max brightness. Both the laptops will be available in the US in June, with the X1 Carbon starting at $1,709.99 (Rs 1,19,749), and the X1 Yoga from $1,929.99 (Rs 1,35,206 approx). 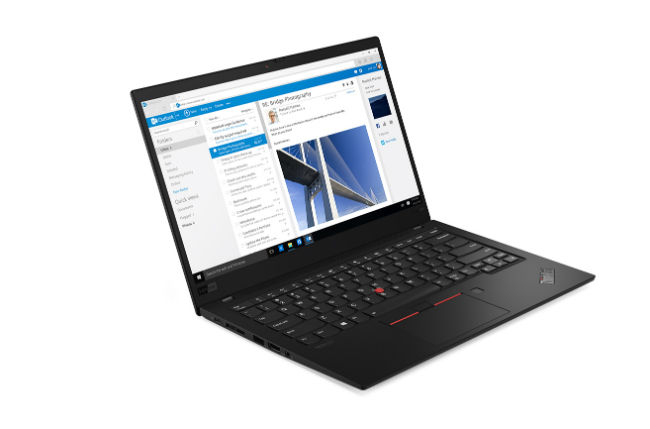 The Lenovo has updated its ThinkPad X1 Carbon series of laptop and the 7th Generation of the laptop will be offered with a visible carbon fiber weave top cover. Premium model of the laptop features a 4K Dolby Vision display, and is also said to be thinner and lighter than its predecessor at weight of 1.13 kg and 14.95mm of thickness. Lenovo claims that the device is “world’s lightest commercial 14-inch notebook” and it is powered by Intel’s latest 8th Gen Core processors with up to 16GB RAM, and up to 2TB of PCIe SSD storage.

The laptop will also come in a Full HD display model, along with a low-power 1080p display, which is said to help conserve the device’s battery. Depending on the model one picks, battery life of the device is slated to be up to 15 hours. Connectivity options on the device include dual USB-C Thunderbolt ports, and two USB 3.1 ports. The ThinkPad X1 laptops include a new 400 nit FHD display option that features the company’s PrivacyGuard feature as well.

Lenovo’s ThinkPad X1 Yoga for 2019 features noticeable design changes than its predecessor. “4th generation multi-mode laptop is thinner and lighter with a smaller footprint thanks to narrower bezels and is constructed in a precision-machined aluminum chassis,” says Lenovo. The laptop weighs 1.35kg, is said to be 11% thinner than previous generation at 15.2mm and sports reduced bezels that apparently help minimise the device’s footprint by 17 percent. The new X1 Yoga also supports docking solutions, including ThinkPad Mechanical Dock and thanks to the aluminium finish comes in a new “iron grey” colour.

The X1 Yoga is powered by 8th Gen Intel Core processors, coupled with up to 16GB RAM and up to 2TB of PCIe SSD storage. It also comes with varying display options to select from like one with 1080p panels, a WQHD version, and a 4K HDR display.

The new ThinkVision P44w comes with a 43.4-inch display with an ultra-wide 32:10 display aspect ratio and a 3840x1200p resolution. Lenovo says that the monitor is equivalent to two 24-inch 16:10 displays. It offers dual integrated USB-C ports that enable two video inputs for simultaneously data transfer including video and audio signals, as well as provides up to 90W of charging power. The device is VESA Certified DisplayHDR 400 and features 450nit peak brightness. It comes with a Picture-by-picture (PBP) feature with one-key enable and switch for dual sources for multi-tasking and there’s a smart desktop management software that enables creation of multiple monitor configurations and display regions. Connectivity options on the device includes two USB 3.1 Type-C ports, two HDMI 2.0 and one x DP 1.4. The ThinkVision P44w will be available in the US from April 2019, with an expected starting price of $1299 (Rs 91,001 approx).