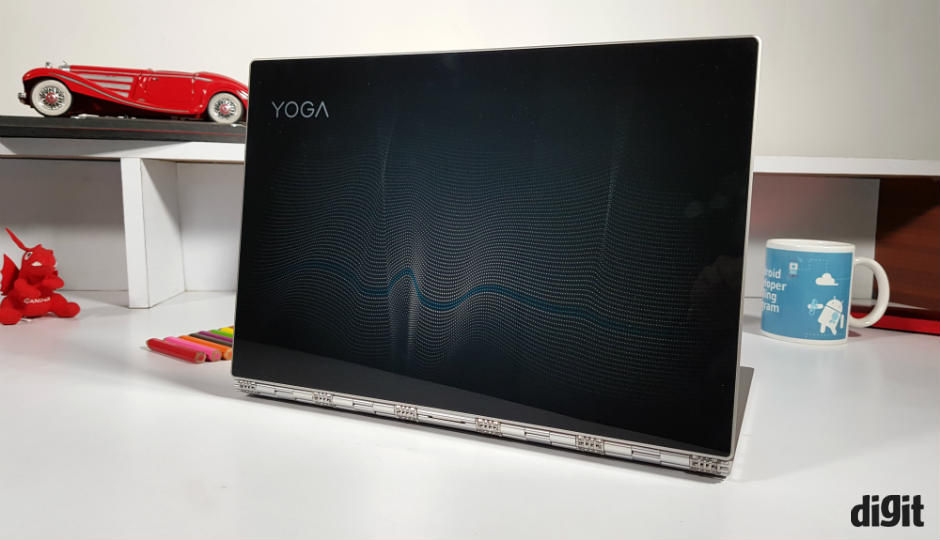 Chinese technology giant Lenovo is expected to unveil its most powerful Yoga 2-in-1 notebook, the Yoga C930, at IFA Conference, which will take place from August 31 - September 5 in Berlin. According to a report, Lenovo will adopt a new nomenclature for its top-of-the-line laptops and is expected to carry an alphabet with the numeric model number. The notebook is said to be available in an even more expensive version with a glass cover on the display lid. The Yoga C930 will be an upgrade to the Yoga 920 that the company unveiled last year at IFA.

As per the report on winfuture.de, the Yoga C930 will have a 13.9-inch IPS display with 4K resolution (3840x2160 pixels). The touch-sensitive screen can be rotated 360-degrees on a new "Watchband" hinge, which consists of several small wires. Just like last year, the model is expected to support the Lenovo Active Pen for handwriting input.