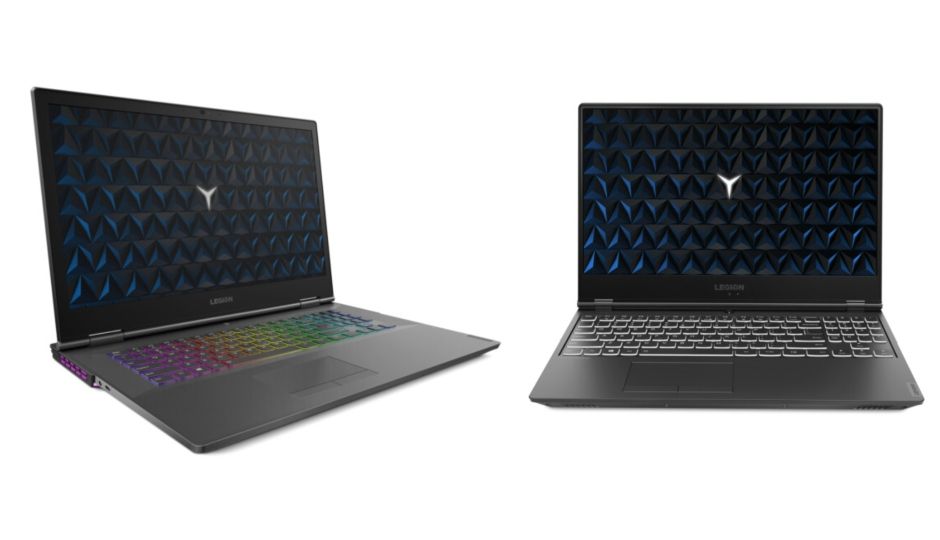 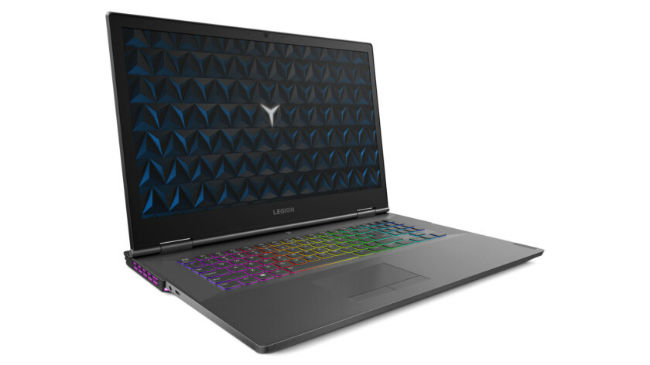 The refreshed Legion Y700 series from Lenovo comes with the Y740 laptop, which now features an overhauled design with updated looks. The laptop has also been upgraded with Nvidia’s new GeForce RTX 20 Series graphics cards and will ship with 32GB of RAM instead that is clocked at 2,666MHz. Additionally, it will also be available in a different configuration, which includes Corsair RAM sticks that are overclocked to 3200MHz, a Full HD screen with G-sync tech running at 144Hz, and a Dolby Vision 400 screen with 500 nits of brightness. The 15-inch variant of the laptop comes with GeForce RTX 2070 Max-Q GPU, while the 17-inch model is powered by the GeForce RTX 2080 Max-Q GPU. Both models come with up to 8th Gen Intel Core i7 processors.

The Y740 comes with plenty of connectivity options like three USB Type-A ports (10Gbps), one Mini DisplayPort connector, HDMI output, one Thunderbolt 3 connector, Gigabit Ethernet, and an audio jack. Storage options on the device include up to 512GB of PCIe-based SSD, up to 512GB of SATA-based SSD, or up to 2TB of hard drive. The laptop also comes equipped with a Corsair iCUE backlit keyboard and system lighting that is said to support over 16 million colours. There are also some battery improvements that are said to help deliver up to six hours on a single charge. The cooling system has also been optimised and it comes with an improved display hinge, and reduced three-sided bezels measuring 0.26 inches in thickness. 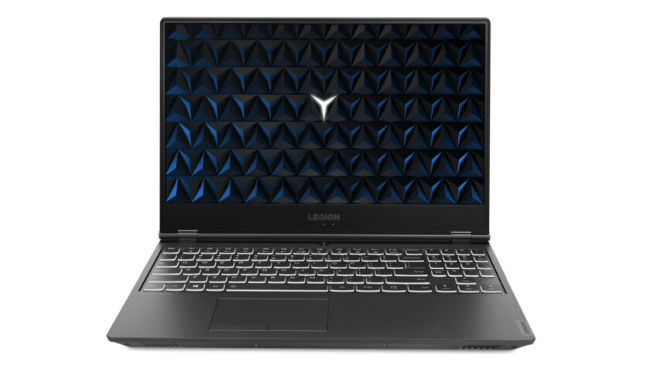 The 15-inch Lenovo Legion Y540 comes with GeForce RTX 2060 GPU and is powered by Intel Core processors. It sports white backlit keyboard and is equipped with Harman Kardon speakers and supports Dolby Atmos. The laptop is also said to offer up to six hours of battery life and will feature, improved cooling system, and a better display hinge. The laptop has an IPS screen with a Full HD resolution at 60Hz or 144Hz and the memory is also bumped up from 16GB to 32GB. The variant also supports Intel’s Optane memory that should help speed up systems that rely on hard drives. Connectivity options on the laptop include one USB Type-C (5Gbps), three USB Type-A (5Gbps), one mini DisplayPort, one HDMI output, Gigabit Ethernet, and an audio jack. It also comes with Wireless AC and Bluetooth 5.0 connectivity.