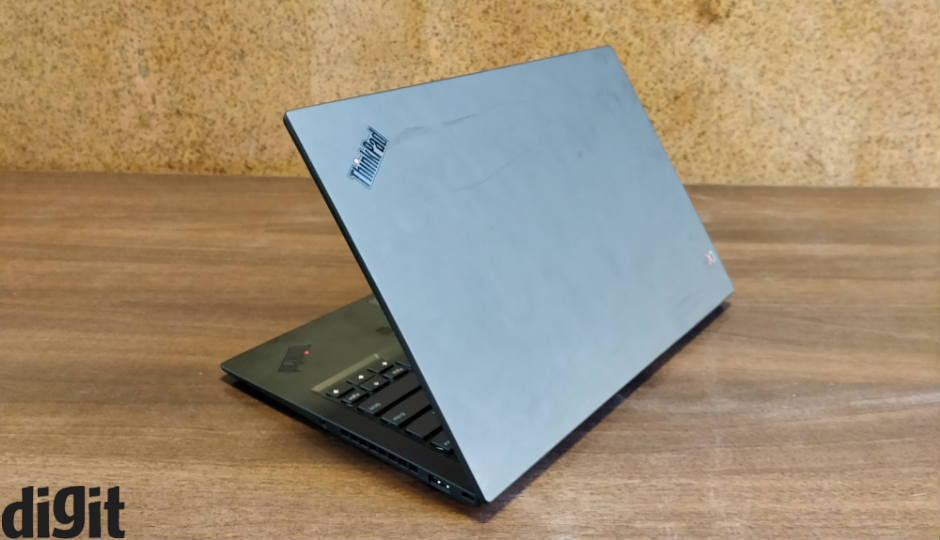 Lenovo has announced a refreshed lineup of its thin and light ThinkPad laptop series. The latest portfolio, powered by 8th-gen Intel Core processors, include the ThinkPad X1 alongside the T, X and L series of notebooks. ThinkPad notebooks are famous for the productivity chops they incorporate. While their iconic design has remained unchanged mostly, the new ThinkPad lineup brings HDR screens for the premium offerings, enhanced security including physical webcam covers, USB-C power adapters and additional Thunderbolt ports for versatality.

The X1 Carbon continues to be the world’s lightest 14-inch laptop. Lenovo has used carbon fibre composite to build the chassis which the company claims is ‘virtually unbreakable.’ The ThinkPad X1 Carbon and the X1 Yoga are the world’s first notebooks to support Dolby Vision HDR. Both sport displays that support up to 500 nits brightness, according to Lenovo. There’s also a new feature called ‘Glance Eye Tracking’ that leverages the IR camera to offer heightened security. Furthermore, the X1 Yoga is a convertible with an integrated pen and global LTE-A capability.

The ThinkPad X1 Carbon will start retailing from Rs 1,21,000 while the X1 Yoga will start at Rs 1,26,000. They will be available commercially starting today while consumers can buy it from Lenovo's online store from next month.

Apart from the two premium notebooks, Lenovo also refreshed its existing lineup of X, T and L series with 8th-gen Intel Core processors. The X series includes the ThinkPad X280 (priced Rs 73,000), and ThinkPad X380 Yoga (priced Rs 87,000). The X-series notebooks boast mil-spec testing for durability along with rapid charging which provides 80 percent battery in 60 minutes of charging. The X280 offers a battery life of 16.6 hours while the X380 Yoga delivers 13.6 hours of battery life. The X280 is also 20 percent lighter and 15 percent thinner. Both laptops will be available from April 2018.