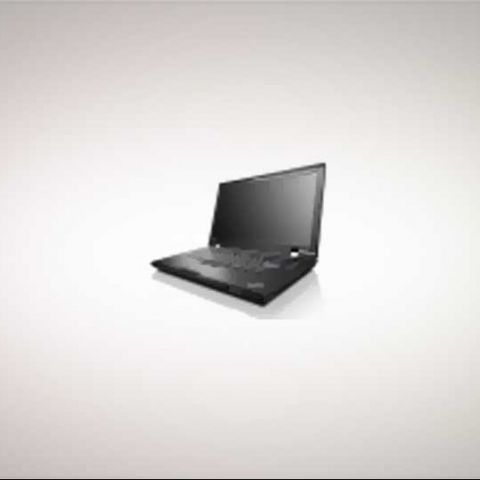 The ThinkPad line of laptops has long been a mainstay in the business world, and if Lenovo has anything to do with it, the newest models in its ThinkPad L, T, and W series will continue the tradition. The new laptops—the T420s, T420, T520, L420, L520 and W520—add new video and voice calling functionality, better power management, and new features for better IT management.

Lenovo says that the new laptops incorporate what it calls "self-aware and adaptive technologies" that it says will be able to optimize the capability of the new laptops to power down components not being used for the task at hand, thereby helping conserve battery life. This apparently translates to 30 percent more battery life. In addition, the company says its new thermal design allows the laptops to run at a higher-clock speed for longer periods of time.

The new ThinkPads also add features to improve their video and voice-calling functionality. This includes the ability of the integrated dual-array mics to go into private chat mode (essentially going uni-directional) or conference mode (which creates a 360-degree listening area), as well as new keyboard noise suppression technology.

A boon for IT managers will be the fact that the new models will share the same docking station, as well as common batteries. The three lines will also have continuous wireless connection during sleep mode for up to 99 minutes, which means the user's wireless connectivity will stay live even with the laptop's lid shut.