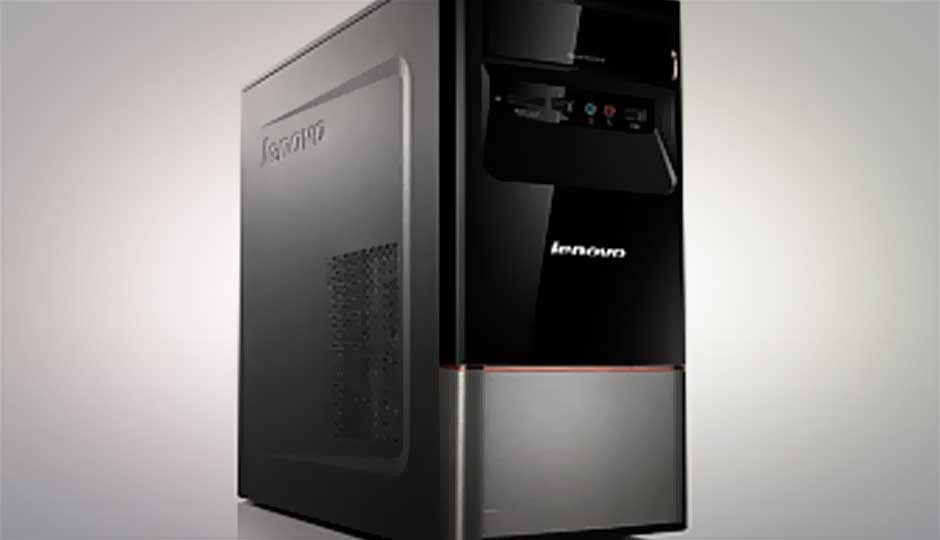 “Lenovo believes in creating technology which appeals to one-and-all. Our latest desktops PCs are cost-effective, stylish devices which provide superior multimedia experience and are ideal for the entire family,” he adds.

Lenovo says its IdeaCentre H520s desktop PC is 2 times smaller than a standard desktop PC, and comes with a slim design and 2nd/ 3rd generation Intel Core i7 processor. The PC also supports various entertainment features such as 5.1 channel surround sound support. The H520s also comes with Lenovo Assistant – which simplifies organising ‘favorites’, cleaning up of history and junk files, and managing the PC’s network connections and energy consumption. The Lenovo H520s is priced at Rs. 24,990, exclusive of taxes. 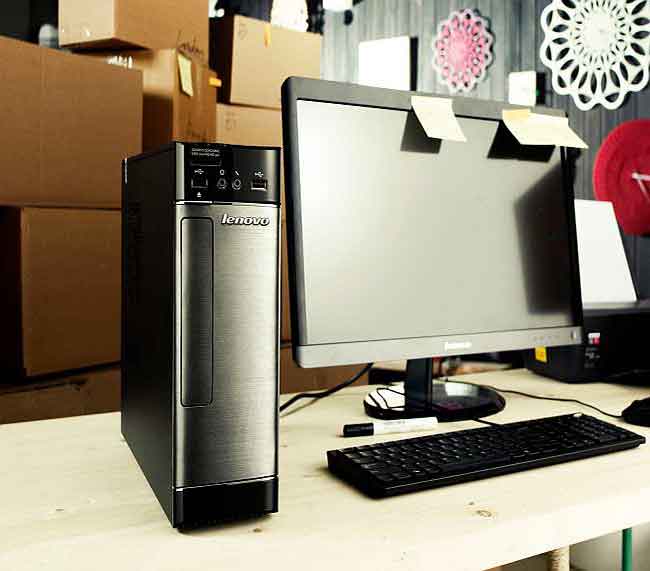 The Lenovo H430 desktop PC also supports various entertainment features. Powered by 2nd/3rd Generation Intel Core i processor with Turbo Boost, the H430 is said to handle popular game titles with ease. The Lenovo H430 has been priced at Rs. 21,250, exclusive of taxes. Check out the full specifications of the H430 here. 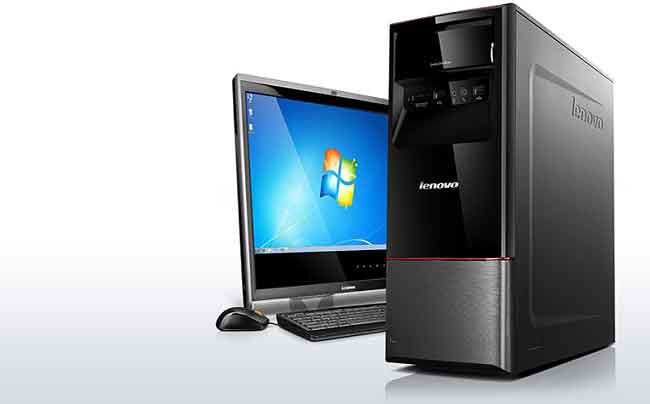