The images also suggest that the device may come with four USB Type-C ports. 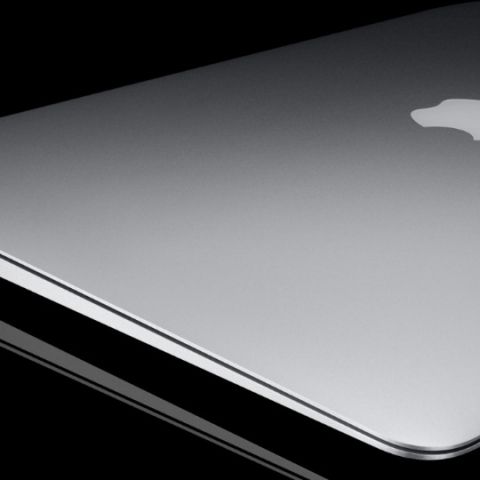 Apple might indeed introduce a new OLED touch bar above the keyboard of the MacBook Pro. Leaked images obtained by Cult of Mac show a keyboard chassis with the top row of function keys missing. This is the same location where KGI analyst, Ming-Chi Kuo suggested that Apple was planning to add the OLED touch bar. Further, the images also hint that the device may not come with any connectors save four USB Type-C slots and a headphone jack.

Apple is expected to introduce its new lineup of MacBooks later this year. Apart from the OLED touch bar, the company is expected to add a Touch ID sensor like the one found on iPhones and iPads. Apple may soon introduce Siri to MacBooks via OS X 10.12. Reports suggest that the update could include the “Hey Siri” activation command along with other commands similar to how it works on iOS .

Last month, Apple updated its MacBook lineup with new processors and improved battery life. The new devices now come with sixth-generation dual-core Intel Core M processors clocked at up to 1.3GHz with boost speeds of up to 3.1GHz. The company also claims that the new MacBook offers 10 hours of wireless browsing and up to 11 hours of iTunes movie playback. Further, the company also introduced a Rose Gold finish for the MacBook. 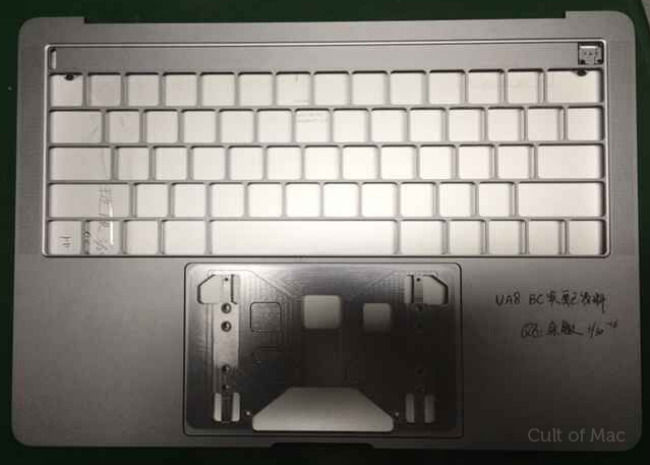