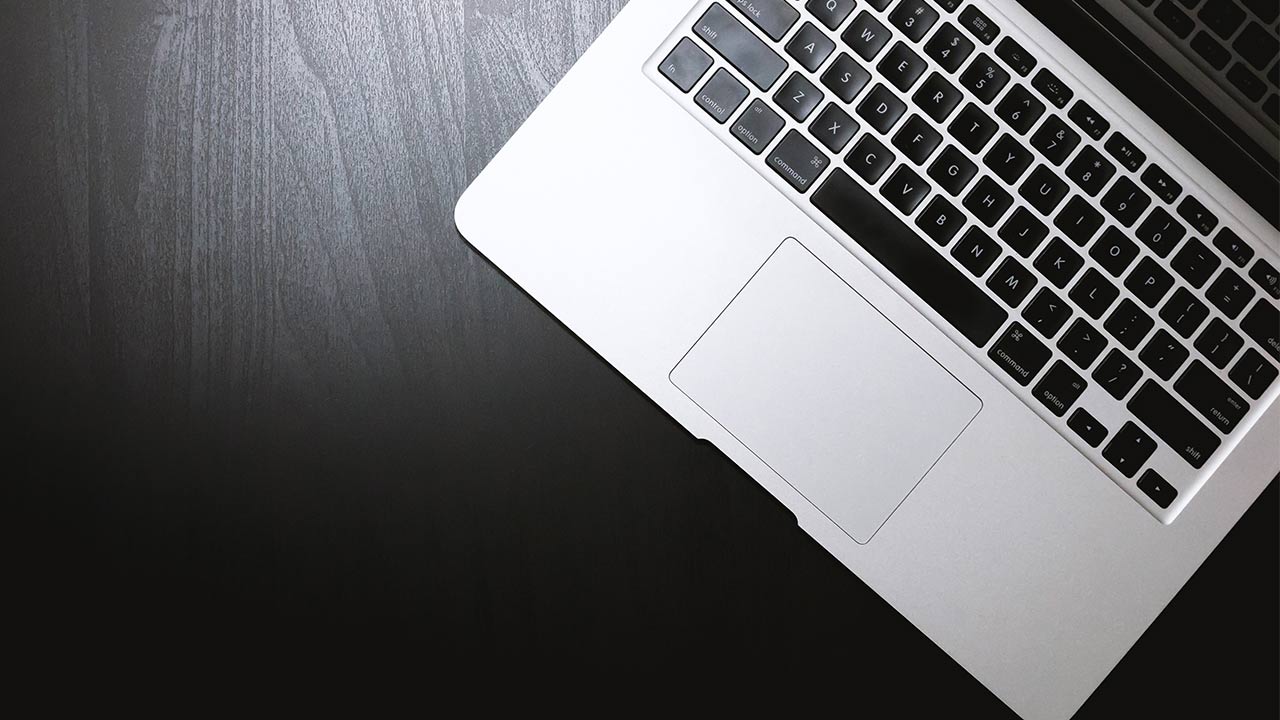 Rumours around the alleged 16-inch MacBook Pro are getting ridiculous at this point. Most of them stem from investor notes sent out by Ming chi Kuo, a financial analyst who seems to have garnered a reputation for being able to predict what Apple is going to do and when. However, during the course of the year, he is often known to retract earlier predictions, so by the time the product actually launches, his overall accuracy is 50-50 at best. Now, in another investor note read by MacRumours, Kuo says that Apple will launch new Macbook Pros in 2020 with a scissor keyboard.

Kuo’s investor note points out that Winstron is getting ready to supply parts to Apple for the scissor mechanism in keyboards, a type that Apple used last in 2015. The company had moved to the butterfly switches since them, which have continued to garner a bad reputation when it comes to reliability.

What is unclear from the note is whether Kuo is talking about the rumoured 16-inch Macbook Pro or refreshes of the existing 13 and 15-inch laptops. Kuo had some time ago predicted that Apple would move to the scissor-switch entirely for all its laptops, including the Macbook Pro and Macbook Air.

Ever since Apple discontinued the 17-inch Macbook Pro, creators and professionals have been vying for a replacement. The rumoured 16-inch Macbook Pro was supposed to be just that, but there seems to be no sign of when (or if at all) Apple will launch such a machine.