For high-end power hungry users, Intel has confirmed some new processors at GDC which the company plans to release later this year. 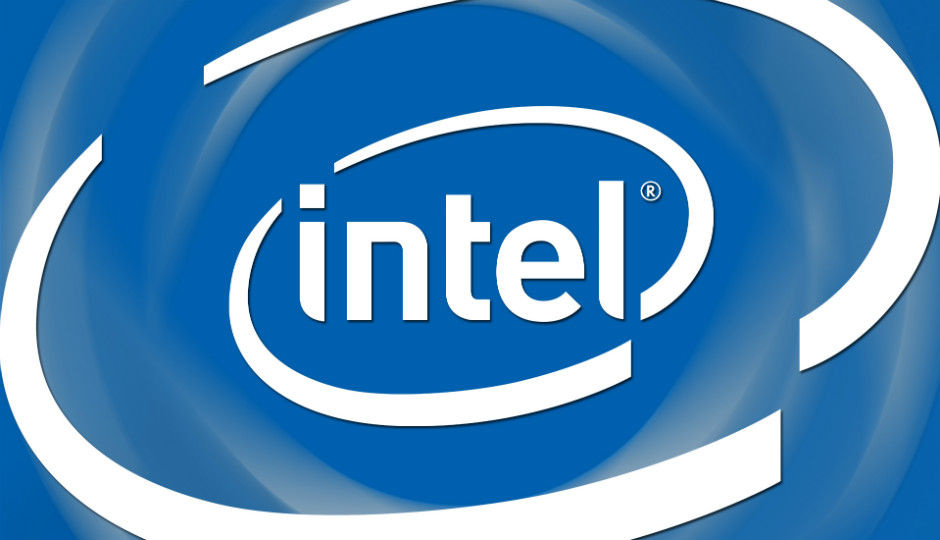 Intel has announced new processors for those looking for ultra-high performance for the coming year. The leader among PC chipset manufacturers unveiled a new 8-core, 16-thread Intel Core processor Extreme Edition at a media event held at the ongoing Game Developers Conference in San Francisco. The processor will be available in the second half of this year.

The new Extreme Edition processor will support the new DDR4 memory standard and also the best performance when it comes to gaming, video editing, 3-D content and other high-end uses. 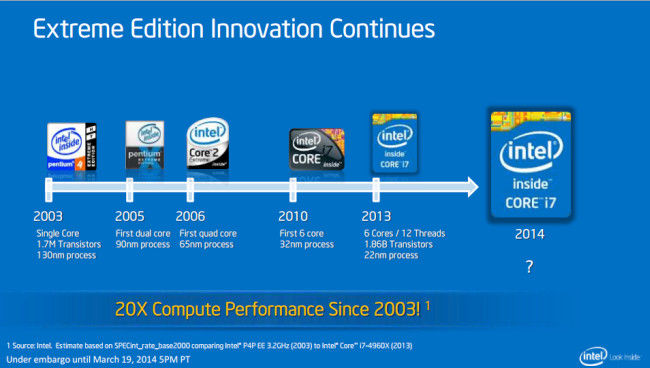 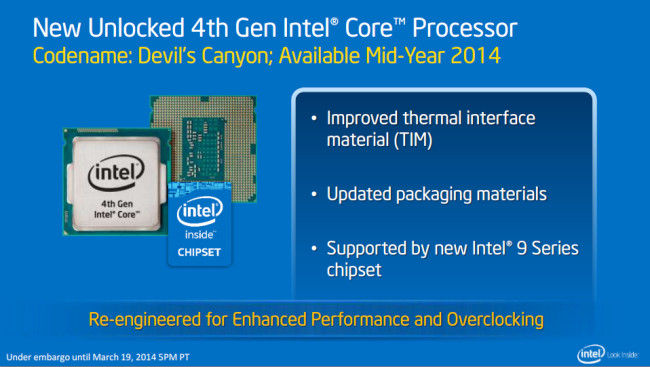 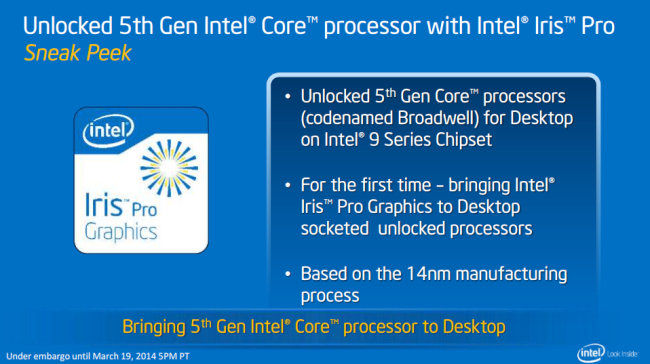 Intel Corporation, which is a pioneer in desktop computing is looking forward to announcing some more innovative technologies later this year. The SoC maker also wants to focus on mini PCs and desktop all-in-ones (AIOs) due to their compelling form factors. The company says that its desktop business was particularly strong in Q4 of 2013 with its desktop platform volume up by 7 percent.

“The desktop business is a large and important segment for Intel, and we are investing in it – reinventing form factors, experiences and products for our customers,” said Lisa Graff, vice president and general manager, Intel’s Desktop Client Platform Group. “Enthusiasts are the heart and soul of the desktop and they asked us to give them more. We are delivering – more cores, better overclocking, faster speeds.”

With these announcements, Intel wants to show that despite the high growth of mobile technology, PCs should not be sidelined especially when it comes to raw performance.